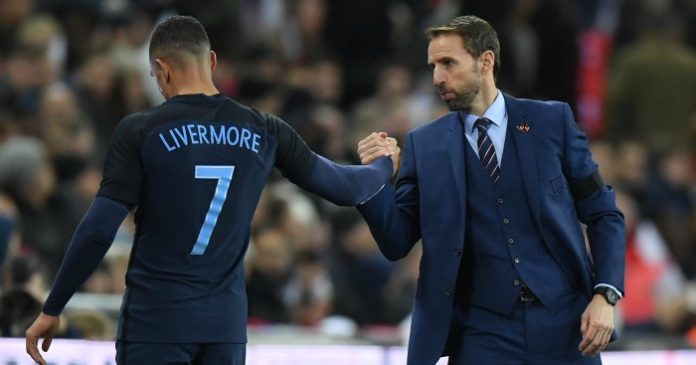 According to a recent report from The Sun, Crystal Palace are plotting a move to sign Jake Livermore from West Bromwich Albion in the summer transfer window.

Palace boss Roy Hodgson has made Livermore’s signing a top priority in the summer transfer window after West Brom were relegated to the Championship.

Steve Bruce’s Aston Villa were interested in signing the midfielder but after failing to secure promotion to the Premier League, it gives Palace the upper hand in the race to sign him.

Hodgson gave Livermore his international debut for the Three Lions, but he became a key player in Gareth Southgate’s squad.

Livermore joined West Brom in January 2017 on a four-and-a-half-year deal for a fee reported to be £10 million after enjoying a wonderful spell with Hull City.

However, with West Brom now relegated, Livermore has a chance to continue playing in the Premier League and should consider joining Palace if there’s an offer on the table.

The report claims that it would take around £10 million to secure his signature. Livermore earns around £25k-per-week, so it shouldn’t be a problem for Palace to meet his wages.