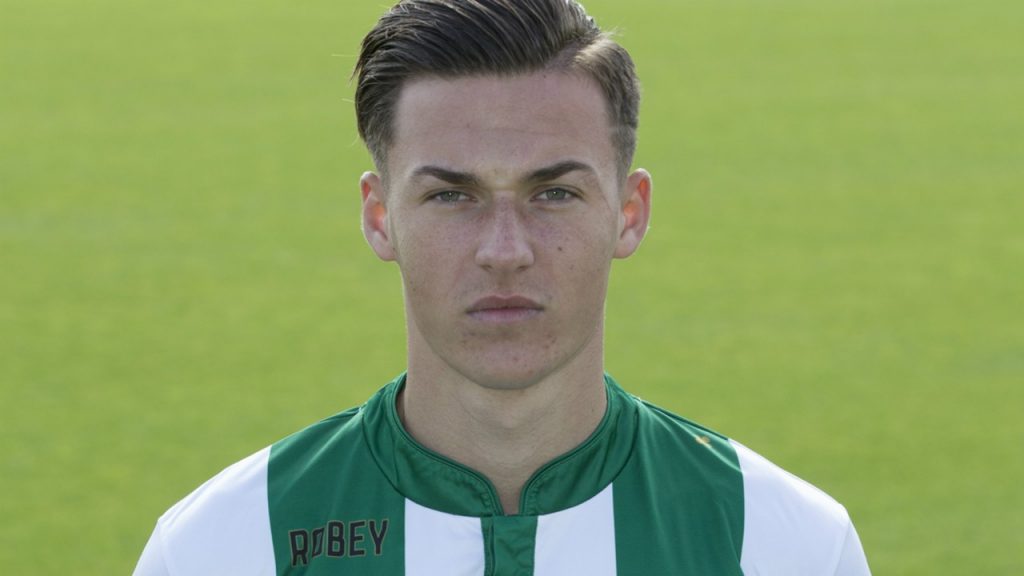 According to reports from the Mirror, Crystal Palace and Huddersfield are keen on Groningen winger Ajdin Hrustic.

The 22-year-old is primarily a left-winger but can play across all positions in the attacking midfield role.

The Aussie played youth football with South Melbourne in his homeland and German side Schalke before moving to Groningen in 2015.

He has impressed in the Eredivisie after making his professional debut last year. He has made 26 appearances across all competitions, and has three goals to his name.

Hrustic has earned his first cap for Australia, after rejecting the advances of Bosnia & Herzegovina.

His form has now caught the eye of the Premier League sides with both Palace and Huddersfield sizing up moves for him in January.

Palace are struggling badly in the Premier League this season, and Roy Hodgson is keen to bolster the attacking firepower in January.

The Eagles find themselves 15th in the Premier League after managing a 0-0 draw against Manchester United at Old Trafford on Saturday.