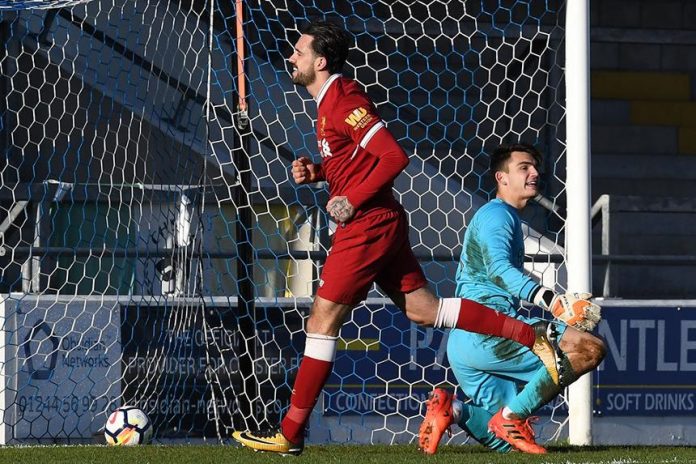 According to a report published by The Times, Crystal Palace want to sign Danny Ings from Liverpool.

Ings arrived at the Reds in 2015 but has been unable to establish himself at the club.

A departure would be the best move for both player and club given that the former Burnley man made just three Premier League starts last season.

Given that Sadio Mane, Roberto Firmino and Mohamed Salah have come to be regarded as one of the deadliest attacking trio’s in the Premier League, it is unlikely that Ings will be able to get regular first-team action if he decided to stay in Merseyside next season.

Palace need to strengthen their front line after they flirted with relegation for much of last season and Ings could potentially offer good support to the likes of Wilfried Zaha and Christian Benteke in attack.

He could earn regular minutes if he joins Roy Hodgson’s troops ahead of next season and this will allow him to rediscover his best form and start enjoying football again.

Ings still has two years left on his current deal with the Reds. He is known for being a hard worker, however injuries have unfortunately plagued his progress and development at Liverpool during recent years.