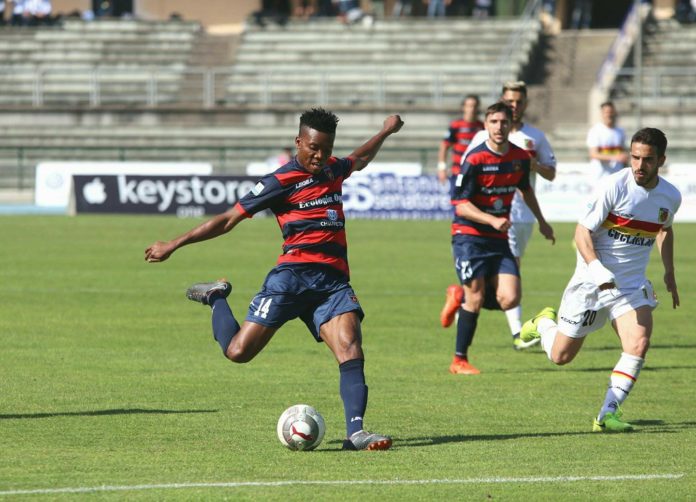 According to reports from Tuttomercatoweb, Crystal Palace are showing keen interest in signing David Okereke, before Thursday’s transfer deadline.

The Eagles are desperate to land a striker in the January transfer window, and have set their sights on the 21-year-old forward, who has lit up Serie B this season with Spezia.

He is not a proven Premier League goalscorer, but certainly has been in very good form at the moment. He has scored six goals and provided eight assists for his club this season, and it is indeed an impressive tally for a young player.

The report adds that the Palace scouts were in attendance to watch Okereke in action during Spezia’s 4-4 draw away at Brescia on Sunday. The Eagles scouts will be happy with what they saw, as the young striker scored one and set up another for The Little Eagles.

It is not clear how much Palace will pay to secure his services, if at all, but they have certainly showed interest in the player.  It has been a quiet transfer window for Palace, who signed the highly-rated Brazilian goalkeeper Lucas Perri last week.