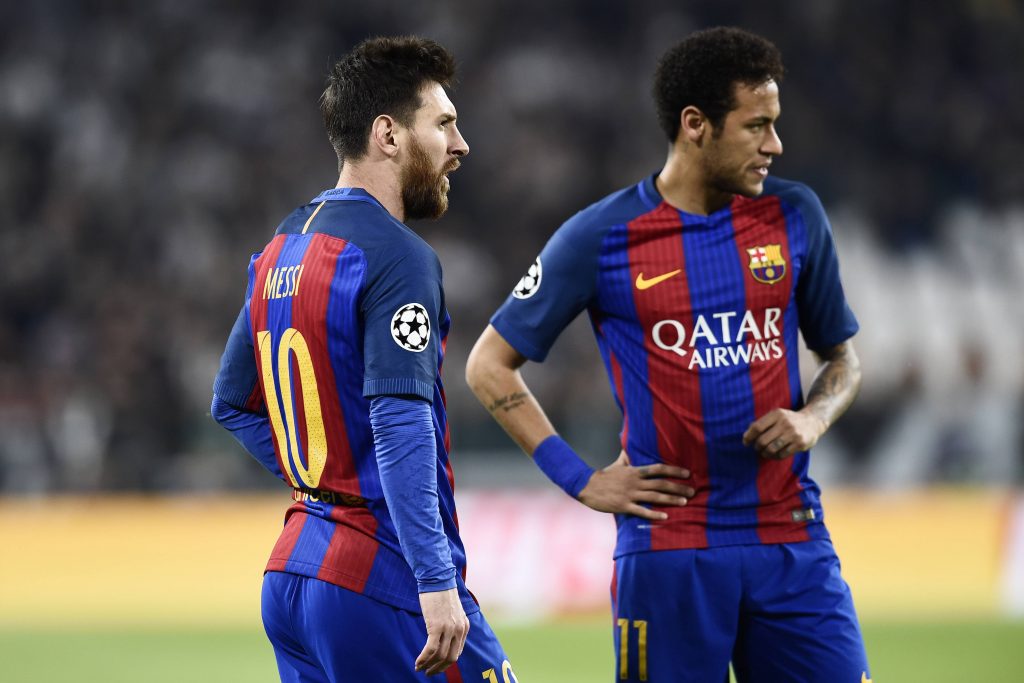 Barcelona are on the verge of sealing a sponsorship deal worth €500 million, claims Spanish outlet El Chiringuito TV.

The Catalan giants have hit some serious financial troubles in recent times. It has been reported that they have racked up debts of over €1 billion, largely due to the COVID-19 pandemic and subsequent closures of all stadiums.

Other contributors include the cut-price sales of Luis Suarez, Arturo Vidal, and Ivan Rakitic, as well as the underwhelming nine-figure deals for Philippe Coutinho, Ousmane Dembele, and Antoine Griezmann.

Their on-field performances also haven’t been so hot, failing to win a trophy in the 2019/20 season.

The club had planned to be part of the new European Super League, which would provide them with a huge economic boost. However, nine of the original 12 clubs pulled out, leaving the idea looking highly unlikely at this point.

Barcelona may have been offered another huge cash injection, with Spanish outlet El Chiringuito TV reporting that the club are close to agreeing a sponsorship deal worth €500m.

The money earned from the deal could be used to fund expensive moves in the transfer market, with newly-elected president Joan Laporta eyeing up stars like Neymar and Erling Braut Haaland.

Neymar has been strongly linked with a return to Camp Nou in the last few months, given that he has just one year left on his contract at Paris Saint-Germain. As of now, it is unclear whether he will renew at the French side.

The Brazilian cost PSG a world record transfer fee four years ago, and they would likely not accept much less than what they paid for him. In Barcelona’s current financial state, a deal would be impossible.

Haaland is another player who has been linked with a move to La Blaugrana. The player’s representatives met with Laporta a few weeks ago to discuss a transfer.

The 20-year-old is being tracked by several of Europe’s biggest clubs, including Real Madrid, Bayern Munich, and Manchester City. Borussia Dortmund have reportedly set his price at €180m.

Perhaps a more urgent concern for Laporta will be the future of star man Lionel Messi. The six-time Ballon d’Or winner is out of contract in the summer, and it is believed that he may have to take a pay cut if he wishes to stay at the club.

If he is unwilling to renew at Barcelona, then PSG seems like the most likely destination. Les Parisiens have been touted for a move for the Argentine ever since his transfer request last summer.