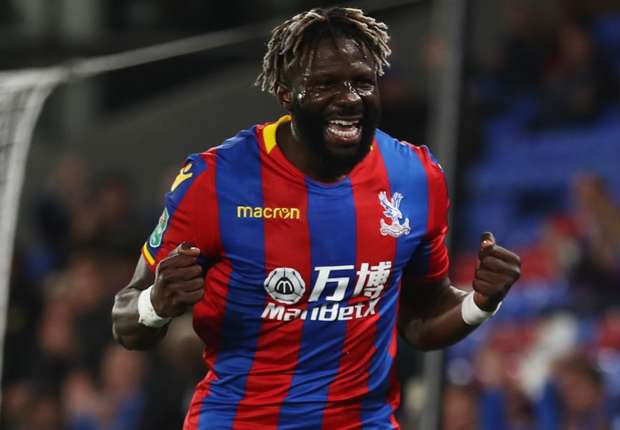 According to reports from Express and Star, Bakary Sako is close to joining Crystal Palace in the January transfer window.

The 30-year-old left the Eagles three months ago to join West Bromwich Albion on a free transfer.

The report claims that the Baggies are off-loading his £30,000-a-week wages in order to free up funds for potential new signings.

Sako has only started two games in the Championship since his arrival, and West Brom are ready to let him join his former club.

Roy Hodgson, the Palace boss, contacted West Brom, and presented an offer to take Sako’s hefty wages off their books.

The attacking midfielder is undergoing a medical at Beckenham today, and he is expected to be complete his move to Selhurst Park over the weekend.

Sako will not be available for West Brom’s FA Cup fourth round match at Brighton & Hove Albion.

The Baggies are short of options in their attacking midfield areas.  They have already had Harvey Barnes recalled by Leicester earlier this month while Oliver Burke was shifted out on loan to Celtic.