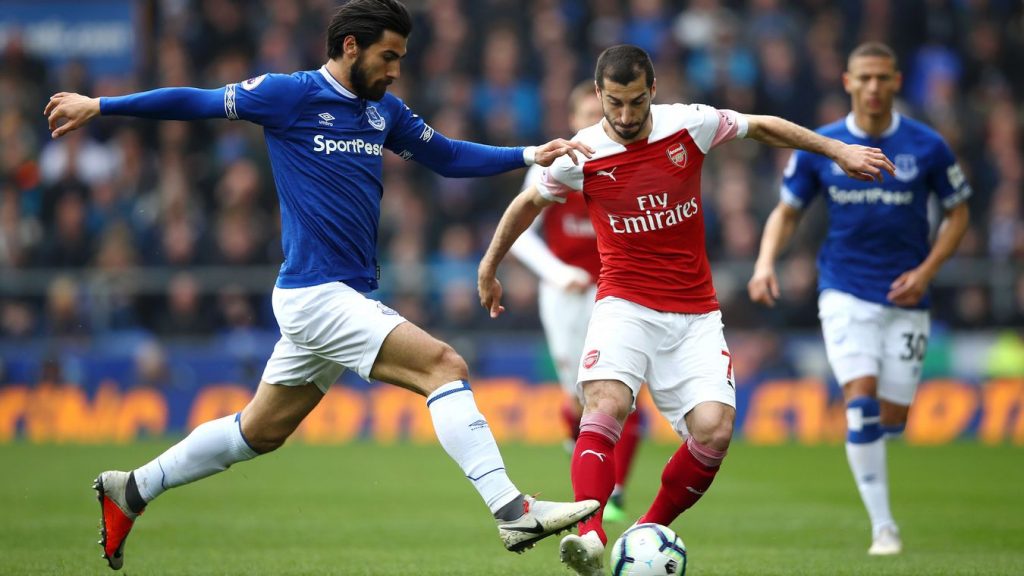 According to reports from The Guardian, Barcelona midfielder Andre Gomes prefers a move to Everton in the summer transfer window.

The 25-year-old impressed last season on loan at Everton, where he made 29 appearances.

West Ham had an £18m bid for the Portugal international turned down by the La Liga champions last week.

Sky Sports reported yesterday that the Hammers made a second offer for the Portugal international in the region of £20m, although Barcelona are demanding a fee between £25m and £35m.

However, Gomes personally prefers a move to Goodison Park.

Everton are yet to make an offer to sign him permanently, and the former Valencia midfielder is waiting for the Toffees to make a formal bid for him.

Nevertheless, Everton or West Ham will not have to pay that amount.

It is no surprise that Gomes wants to return to Merseyside. He got settled into a system under Marco Silva and it would be easier for him to build on that this season.

It is somewhat strange that Everton haven’t made a formal approach for him as yet. He is a top quality player and getting him for around £25m will be a fantastic deal.