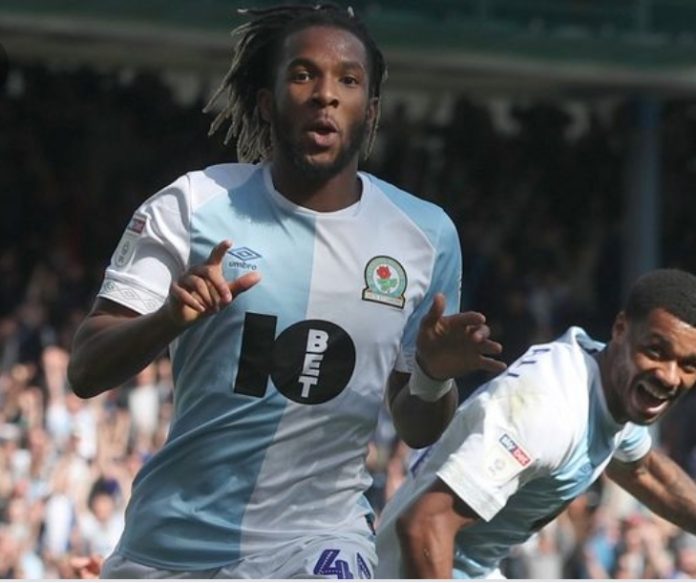 Announced officially on the clubs website, bcfc.co.uk, Palmer will be at The Robins until the end of the season, after being recalled by Chelsea from a loan spell at Blackburn Rovers.

Manager Lee Johnson is excited by the addition to his squad. He said:

“I’m delighted we have been able to sign Kasey Palmer on loan from Chelsea until the end of the season and it’s great to get this done so early in the window. Kasey is a very good player who can play through the middle and out wide; he can create openings as well as score goals and I’m excited about what he can bring to our squad”

The 22-year-old has been unable to make his mark at Stamford Bridge, having come through the clubs youth system.

A successful 18-months at Huddersfield Town saw Palmer play an important part in The Terriers successful promotion go the premier league. He stayed at the John Smith stadium for a further six-months, but didn’t have as much of an impact as Huddersfield began life in the top-flight.

A short-term loan at Derby County then led to Palmer spending the first-half of this season at Blackburn Rovers. With a lack of appearances, Chelsea have decided to send the midfielder to the West-country.

Fans have reacted positively on Twitter to Palmer’ s signing. 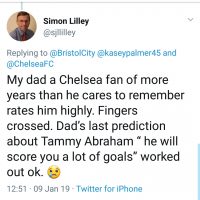 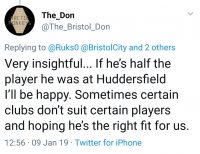 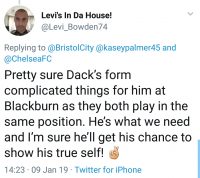 Springboard to a successful career

The depth of quality in West-London will always be a stumbling block for players wishing to progress. Palmer will be hoping to find a permanent home, and Bristol City is a good club to be at. Fellow Chelsea youngster, Tammy Abraham spent a successful season at Ashton gate. Now at Aston Villa, Abraham is held in high regard at Stamford Bridge, with many feeling he has a bright future.