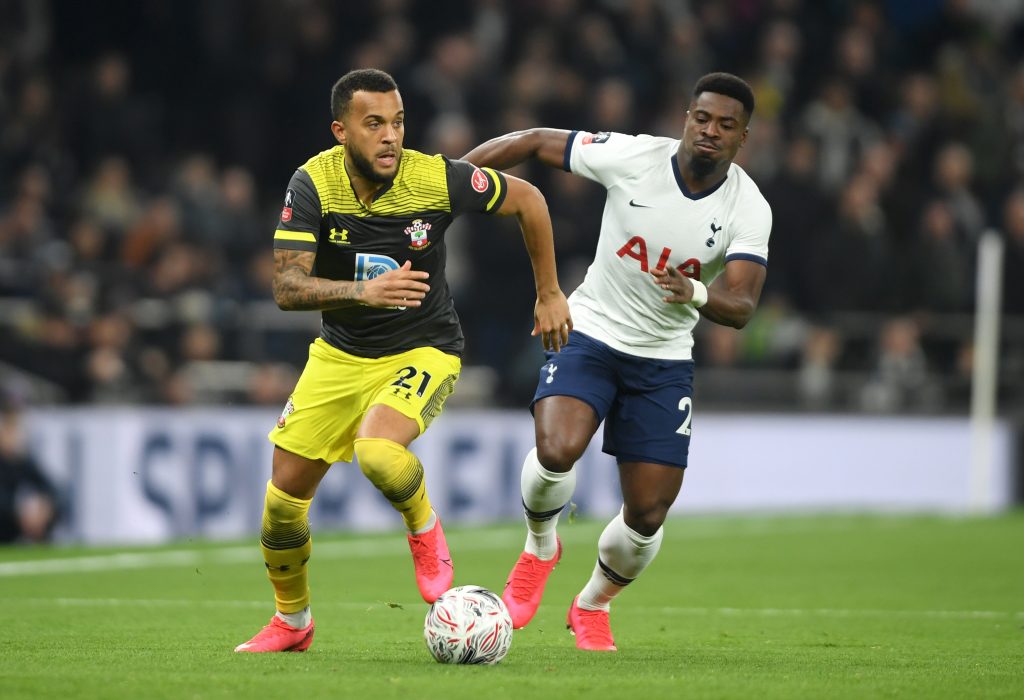 According to reports from The Times, Serie A giants AC Milan are edging closer to signing Serge Aurier from Tottenham Hotspur this summer.

The 27-year-old joined Spurs from French outfit Paris Saint-Germain in 2017. He has made over 80 appearances for the north London club in all competitions.

Last season, Aurier made 33 appearances in the Premier League. He scored one goal and provided five assists in the league.

However, he was inconsistent with his performances last season, and it seems Spurs are looking to offload him.

Aurier has a contract at Spurs till 2022. Although The Times didn’t mention any transfer fee for Aurier, Spurs are likely to demand in the region of €20m.

Earlier this week Todofichajes claimed that AC Milan were close to reaching an agreement with Spurs for Aurier.

They claimed that only the signature of the player is missing and that the official announcement could be made shortly.

Spurs have already offloaded Kyle Walker-Peters who joined Southampton permanently, having impressed for them last season on loan.

The north London club have already signed Joe Hart and Pierre-Emile Höjbjerg, and it remains to be seen whether they sign a new full-back this summer.

Spurs are interested in signing Arkadiusz Milik from Napoli. However, the north London club could face competition from Serie A giants Roma for his signature.