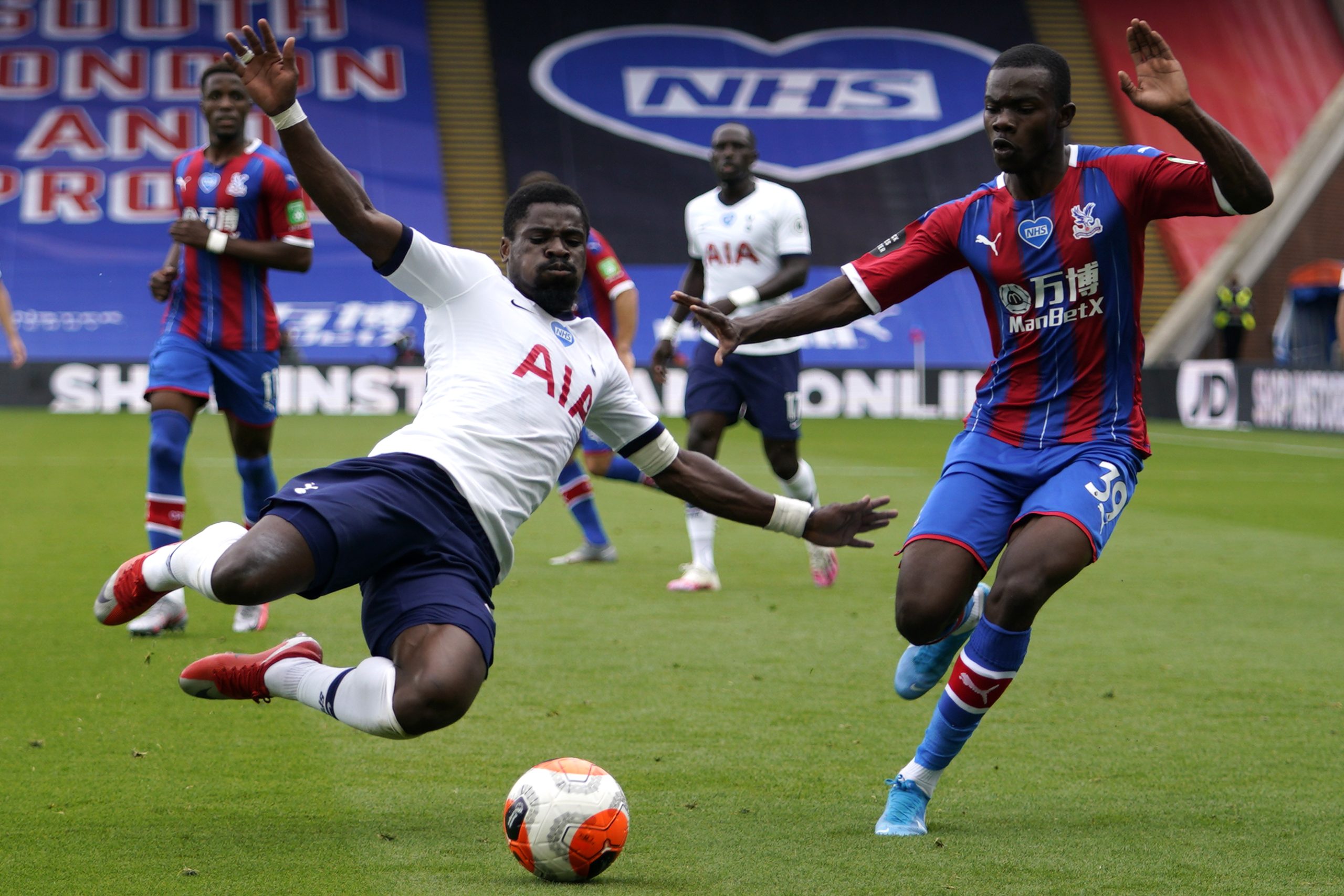 Tottenham Hotspur have already offloaded Kyle Walker-Peters this summer, and Serge Aurier could be heading out of the club as well.

Aurier has been heavily linked with a move away from the north London club this summer. Serie A giants AC Milan are reportedly interested in signing the 27-year-old full-back.

The Ivory Coast international joined Spurs in the summer of 2017 and has made over 80 appearances for the club in all competitions.

Last season, Aurier made 33 appearances for Spurs in the Premier League. He scored one goal and provided five assists.

However, he was far being consistent with his performances and often came under strong criticism from the fans.

It seems Jose Mourinho is willing to offload him this summer.

Aurier has a contract at the club till 2022, and Spurs value him at around €20m.

According to reports from Todofichajes, AC Milan are close to reaching an agreement with Spurs for Aurier.

It has been claimed that the Serie A giants are looking to get him at around €15 million, although the amount could be high if other clauses are taken into account.

The report claim that only the signature of the player is missing and that the official announcement could be made shortly.