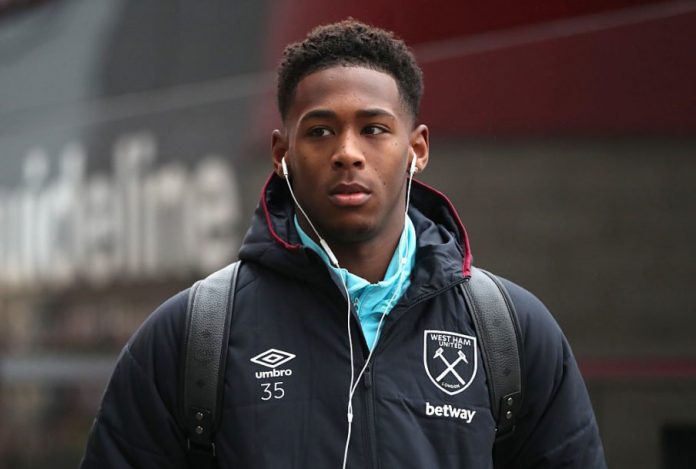 West Ham defender Reece Oxford has been linked with a move to Everton.

Reports claim that the Toffees are interested in signing the highly talented player who is seeking a move away from the Hammers.

Oxford hasn’t had too many chances under Manuel Pellegrini and it is clear that he will have to leave in order to play more often.

Once regarded as a mercurial talent, Oxford’s career has stalled somewhat. Despite impressing in Germany, he has never quite managed to convince West Ham.

It will be interesting to see if Silva manages to sign him.

Oxford is supremely talented and Everton could have a potential star on their hands if they develop him carefully.

In the long run, the signing could prove to be an absolute masterstroke. Given his situation at West Ham, Oxford isn’t likely to cost a lot either. It would be a smart move to get the player now and develop him into a star.

In the short term, he could be a useful squad option for Silva. Oxford can play as the defensive midfielder as well as a centre back. His versatility will be a bonus for any club looking to sign him.

Everton must look to sign the young defender when the transfer window opens in January.