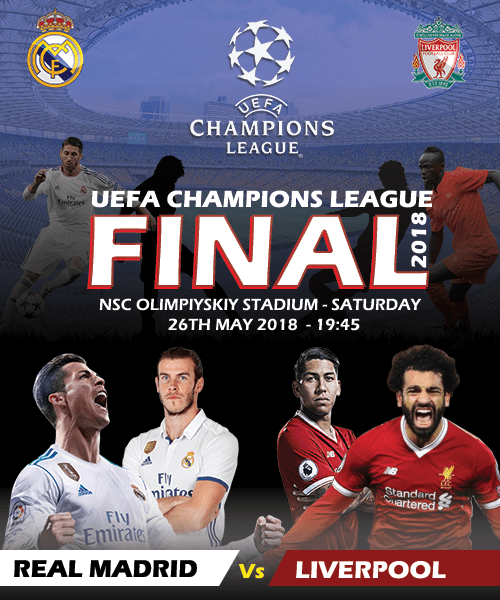 Real Madrid and Liverpool are set to battle it out in the final of the Champions League tonight.

Both teams have won a combined total of 17 Champions League titles in their history and they will fancy their chances here.

Zidane and Klopp have done very well to get their teams to the final of the competition and it will be interesting to see how the tactical battle between the two managers tonight. Both sides are very attack-minded and this could be quite the spectacle for neutrals.

Here at Sportslens, we look at the key battles that could decide tonight’s game.

Van Dijk has been excellent for Liverpool ever since he joined the Reds in January and the Dutchman will be crucial tonight.

He will be up against the mercurial Cristiano Ronaldo and the Dutchman will have to be at his best to keep the Portuguese superstar in check.

Ronaldo is lethal in the air and Van Dijk’s aerial prowess could save the day for Liverpool.

Mohamed Salah has had a season to remember so far and the Egyptian will look to make his mark in the finale.

He will be up against one of the best left backs in the world tonight in Marcelo. However, the Brazilian can be a bit erratic defensively and Salah will have to make the most of that.

The duel between Salah and Marcelo could be defining and Liverpool need their Egyptian forward in top form tonight.