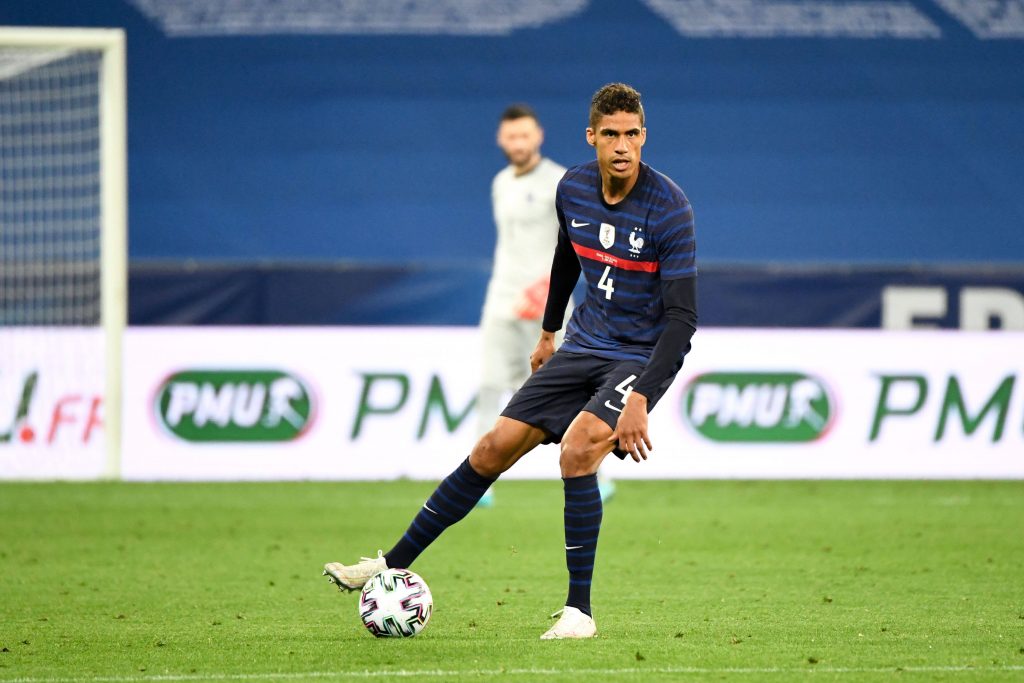 Varane has been a key part of Real Madrid’s side over the last decade. He first arrived from Lens in 2011 as a teenager and soon made his breakthrough into the first team.

Since then, he has achieved incredible things at the Bernabeu, helping the club to three La Liga titles, four Champions Leagues, and one Copa del Rey.

On top of this, he has earned 75 caps for the France national team, starting all seven games in their triumphant World Cup in 2018.

The 28-year-old has been linked with a move away from La Liga this summer, reportedly seeking a new challenge. His contract expires in 2022, leaving him possibly available for free in a year.

As a result, Los Blancos may accept a cut-price fee for the centre-back. Spanish podcast El Partidazo de COPE claim that Varane will be available for €60m this summer.

This will come as interesting news to several clubs across Europe, including Manchester United, Chelsea and Paris Saint-Germain, who have all been linked with his signature.

PSG will be hoping to get back to the top of Ligue 1, having missed out on the title for only the second time in nine years.

Before the beginning of the season, veteran defender Thiago Silva departed, and they opted not to sign a replacement.

This is arguably what cost them the title. They finished just one point behind Lille, despite scoring 22 more league goals. However, Lille held the superior defensive record, conceding five fewer.

Man Utd will also be looking to close the gap on the top, following their second-place finish in the Premier League behind rivals Man City.

The Red Devils will be desperate to get their hands on some silverware, having last won a trophy in 2017.

Ole Gunnar Solskjaer has a lot of attacking talent on his hands. His centre-back options, however, aren’t so reliable.

Harry Maguire is the best of his choices, but regular partner Victor Lindelof is often shaky. Meanwhile, Eric Bailly is far too injury prone, and Axel Tuanzebe is yet to prove himself.

As for Chelsea, they will be aiming to build on the success they have had under manager Thomas Tuchel.

Since arriving at Stamford Bridge in January, the German has guided the Blues to the Champions League title, as well as a top-four finish.

They’re still quite far off champions Man City but could reduce the deficit with additions of Varane’s calibre.