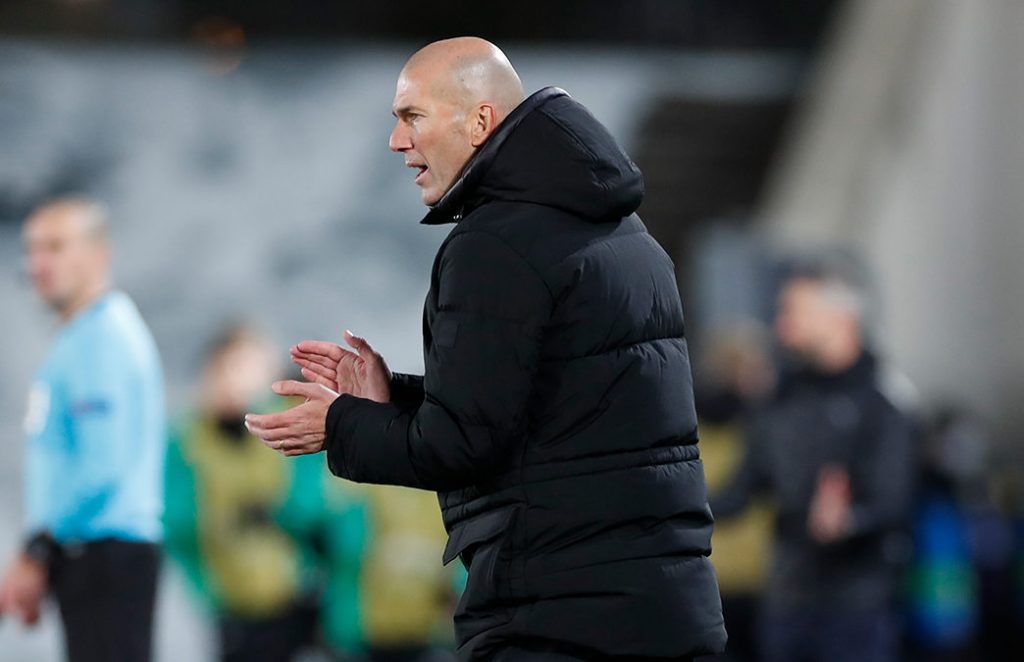 Real Madrid were knocked out from the Spanish Super Cup by Athletic Bilbao on Thursday.

The defending champions crashed out after two individual errors from Lucas Vazquez cost them the game.

Vazquez had a night to forget against Bilbao. A misplaced pass for the first goal and an unnecessary foul to give away a penalty summed up the 29-year-old’s performance in the semi-final.

Reports from Todo Fichajes have stated that Madrid have now reconsidered offering the versatile Spaniard a renewal. His contract is set to expire this summer.

Vazquez has been a utility player for Zinedine Zidane this season. The 29-year-old has played as a right-winger and even as a right-back when Dani Carvajal has been injured.

His performances in both these positions have been beyond phenomenal as he has proven to be clutch in the most demanding fixtures against Barcelona, Borussia Monchengladbach and Celta Vigo.

Every club requires a player that plays for the badge in front and not for the name on the back. That player at Madrid is Vazquez who always gives his best when called upon.

However, the loss against Athletic Bilbao in the semi-final of the Spanish Super Cup was because of his two individual errors that led to the goals.

Vazquez has been an important member of the squad this season and has become an indispensable starter under Zidane. It would be unfair from Madrid’s side to take such a drastic decision due to one poor performance.