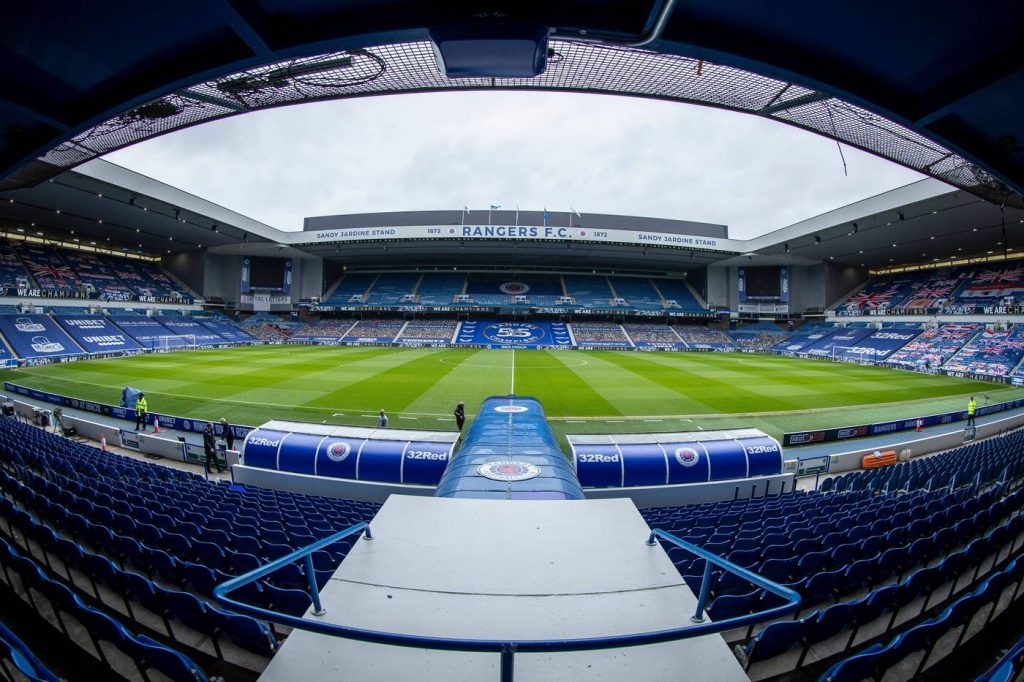 Rangers are currently trying to crown a title-winning season by maintaining their unbeaten record and completing the double in the Scottish Cup.

They also enjoyed reasonable success in Europe, reaching the last 16 of the Europa League before being knocked out by Slavia Prague.

This was one step further than the likes of Leicester City, who are currently third in the Premier League, and Lille who are top of Ligue 1 above Paris Saint-Germain.

This success has once again brought the prying eyes of Premier League clubs back to the most successful club in Scotland.

Ryan Kent has been linked with Leeds United, Glen Kamara to Arsenal, Filip Helander to Aston Villa and Alfredo Morelos to Arsenal.

It’s not only English clubs who are watching the title-winning team, with Lazio eyeing a summer move for Ianis Hagi.

These players have brought great success back to Rangers, on a shoestring budget by comparison to England’s elite.

Rangers’ wage bill sits at just under £20 million per year. This would rank them 17th in the English Championship wage table.

Many English clubs who overspend on failed talent could do with looking at how Rangers operate. The entire squad cost the Light Blues £30m.

Rangers have been extremely shrewd in their transfer business. From having only six players at pre-season training in 2012, the club has made strides over the past few years.

Steven Gerrard will be hoping to keep hold of his brilliant bargains as Ibrox prepares to host Champions League football next season.

Despite their smaller finances, Rangers will be prepared and have the attitude to compete with Europe’s elite and demonstrate why they are one of the best value for money squads in the world.