Glasgow Rangers defeated HJK Helsinki (3-2) on Sunday afternoon, and there was an interesting visitor at Ibrox which should excite the Gers fans.

The Scottish Premiership outfit organised a friendly game, after Rangers’ Scottish Cup clash with Cowdenbeath was called off on Friday.

After the match, Rangers boss Steven Gerrard admitted that Stefan Marinovic has joined up with the Gers on trial.

The 27-year-old New Zealand international is currently in Glasgow as he looks to win over a permanent deal at the Ibrox club from Vancouver Whitecaps.

He has earned 24 caps for his country already, and he is looking to impress the Gers boss to become their potential next signing.

Rangers already have Allan McGregor and Wes Foderingham at the club, and it remains to be seen whether Gerrard takes him on-board.

Meanwhile, Matt Polster, another MLS player, is set to sign for Rangers after a successful trial. 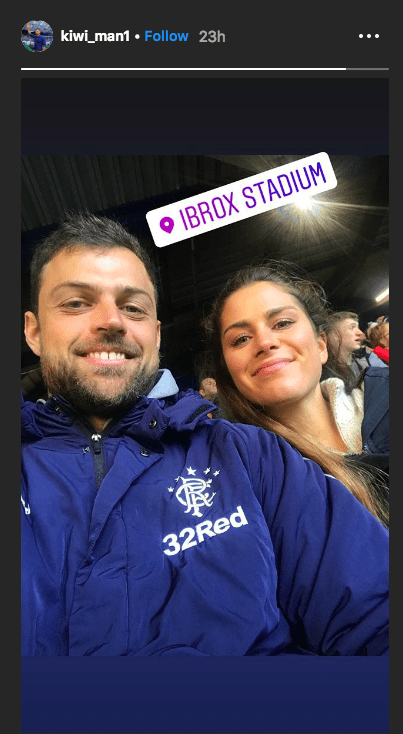