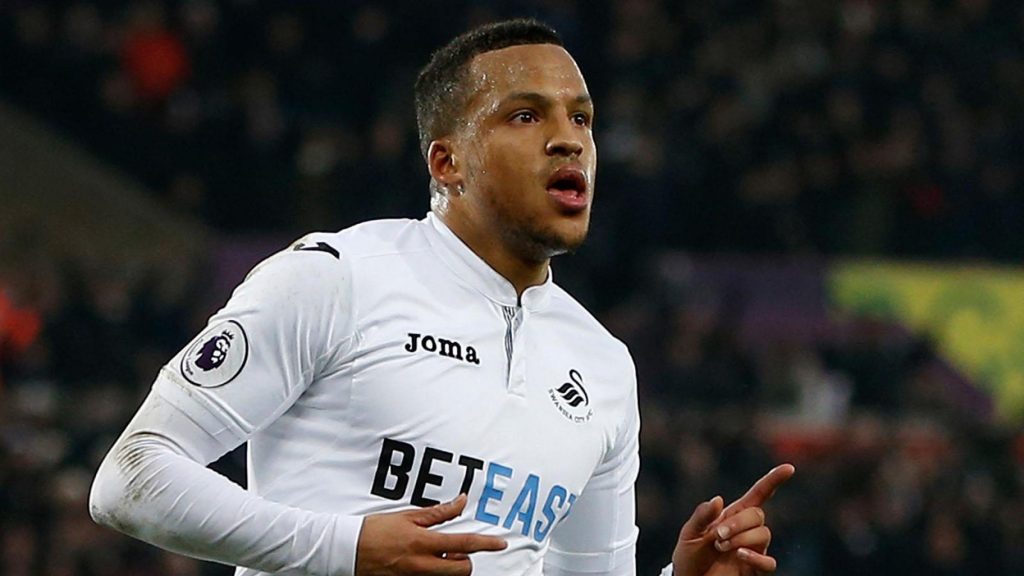 Glasgow Rangers have been linked with a potential move to bring Martin Olsson to Ibrox this summer.

The Gers are reportedly amongst the clubs interested in a move for Olsson this summer, with the full-back now a free agent.

According to reports from Swedish outlet Expressen, Rangers and Nottingham Forest are keen to sign the 31-year-old who is without a club after being released by Swansea City.

The 48-cap Sweden international could be in line for a move to Ibrox this summer, although Turkish club Fenerbahce are also vying for his signature.

Olsson would be an excellent signing for Rangers.

The Gers could be looking to sign a left-back this summer, and getting a player like Olsson on a free transfer would be perfect for them.

Borna Barisic has endured a difficult debut season with the Gers. Gerrard has used Andy Halliday and Jon Flanagan in the left back role which is not their natural position.

Olsson has a wealth of Premier League experience under his belt, and is a proven defender at international stages. Whether or not Barisic stays, Rangers should look to sign him, given he won’t cost them a penny.