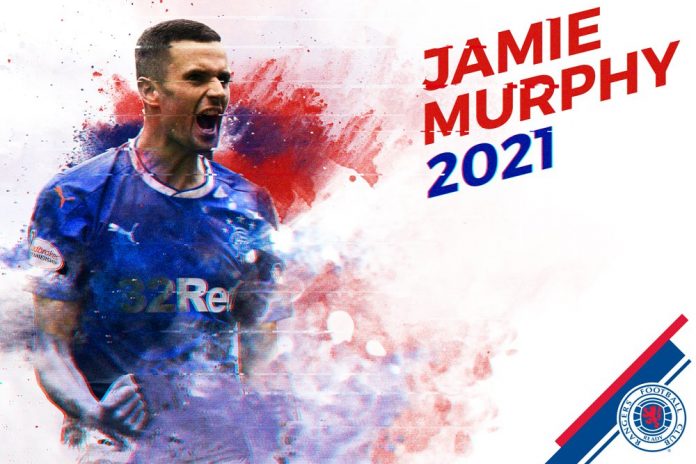 Rangers have signed Jamie Murphy on a permanent deal.

The 28-year-old has now signed a three year deal at the club for an undisclosed fee.

? #RangersFC are delighted to confirm today that @Jamiemurphy89 has joined the club on a permanent contract.

Murphy joined Rangers on loan in January this year and he managed to impress the fans with his performances.

The Rangers faithful will be delighted to see his future sorted at the club.

The Scottish international could be a big player for Steven Gerrard next season. He managed to score 5 goals in 19 games for the Scottish giants this season.

Meanwhile, his goal against Hearts at the end of February was voted Goal of the Year by fans.

Speaking to the club media after signing a permanent deal, Murphy said: “I’m delighted to make my move to Rangers permanent. This club means a lot to me and it already feels like home. Whilst I’m naturally disappointed we didn’t complete the objectives that we set for ourselves last season, I am more determined than ever to help this club to be a success. With the new manager in place, two new signings confirmed already and an exciting summer to follow, I can’t wait to get started on the next chapter of my Rangers career.” 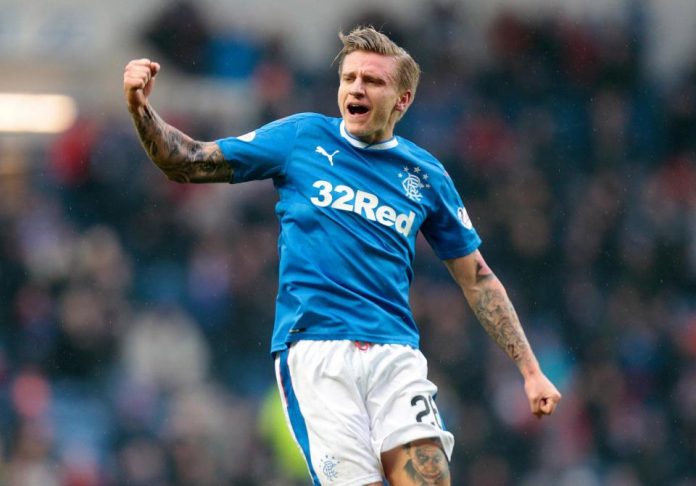 In other news, Rangers are closing in on a deal for Jason Cummings as well.

He said: “With Jason there is dialogue, but it’s early.”