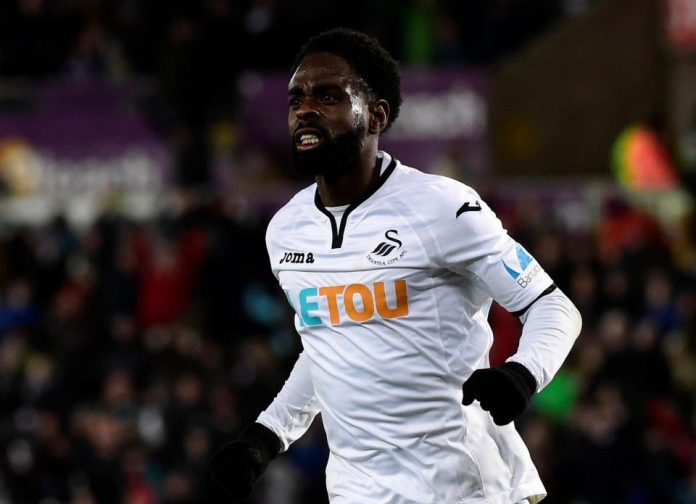 Glasgow Rangers boss Steven Gerrard is reportedly keen to bring the highly experienced Swansea winger Nathan Dyer to the Ibrox club before the end of this month.

Gerrard is keen to sign a winger before Friday following the injury to Jamie Murphy who will miss the rest of the season.

Rangers fans have taken to social networking site Twitter to express their reaction, and many feel Dyer would be a superb addition to the side.

Nathan dyer ? Would be more than happy with that tbh

Just seen us being linked with Nathan Dyer of Swansea as well. Any more on that? Think that could be a good one.

I’d take Nathan Dyer at rangers, play him over Kent

Dyer spent the 2015-16 season on loan at Leicester City, where he helped the Foxes win the Premier League.

He hasn’t featured under new Swansea manager Graham Potter this season and the Wales club are willing to send him on loan.