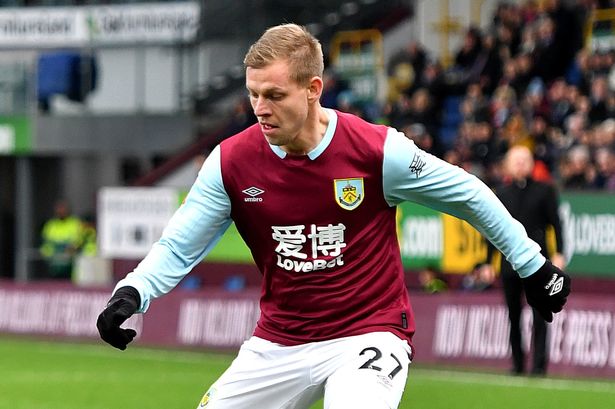 Glasgow Rangers have confirmed that Ianis Hagi has joined the Ibrox club today.

The 21-year-old has become the first signing for the Gers in the January transfer window. However, there could be more arrivals on the deadline day.

According to reports from the Daily Record, Rangers are close to securing a deal to bring Burnley striker Matej Vydra on loan to Ibrox today.

The 27-year-old striker has managed nine appearances this season in all competitions for the Clarets but he is yet to find the net.

Many Rangers fans have taken to social networking site Twitter to express their reaction to reports linking the club with a move for Vydra. Here are some of the selected tweets:

Vydra not played much football recently, but has the potential to be a terrific signing

Vydra made a huge impact during his time at Derby County. In his final season at Pride Park, he scored 22 goals in 44 games for the Rams.

While the move to Turf Moor didn’t work out in his favour, the Czech Republic international is still a very good striker. He would be a massive signing for the Gers, and could play a decisive role for them in the SPL title race.