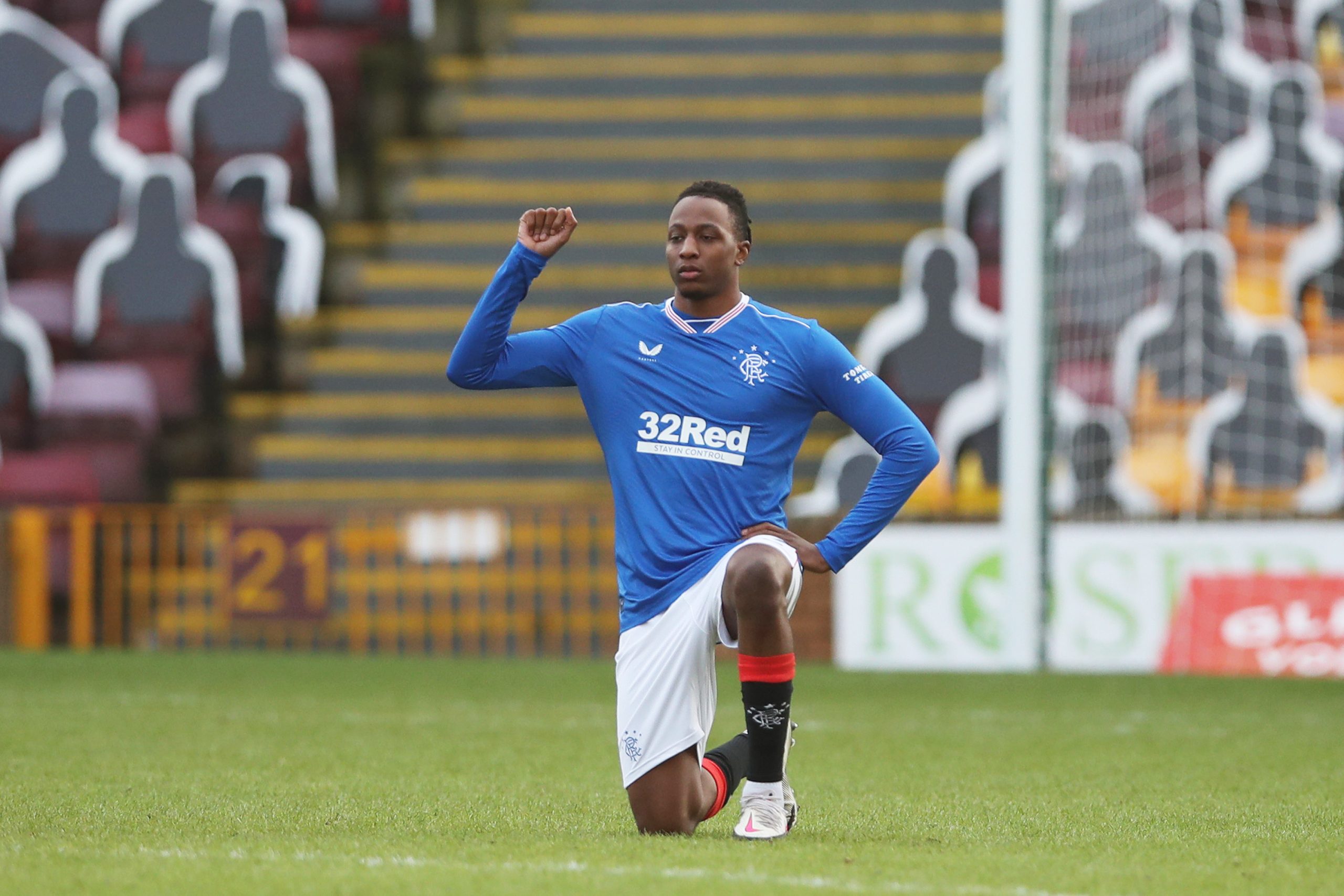 Rangers were held to a 1-1 draw against Motherwell in the Scottish Premiership yesterday.

Cedric Itten came off the bench to score the equaliser and secure a point for the League leaders late in the second half.

Devante Cole put the home side ahead on the 21st minute and Rangers scored the leveller on the 72nd minute.

The draw leaves Rangers 21 points clear at the top of the table.

The draw against Motherwell ends the 15-match winning streak for Rangers but Steven Gerrard will be relieved to have come away without a defeat yesterday.

The league leaders lacked creativity and determination in the middle of the park and the fans will be hoping that the likes of Scott Arfield and Ryan Jack can return to action soon.

Midfielder Joe Aribo was quite disappointing for the visitors. His passing was wayward and his first touch was unimpressive.

Aribo has been out of form for a while now and it remains to be seen if the midfielder can regain his confidence and form over the coming weeks.

The likes of Arfield and Jack are expected to return soon and the 24-year-old will have to improve a lot in order to hold down his starting berth.

Some of the Rangers fans have taken to Twitter to share their thoughts on the midfielder’s performance against Motherwell and here is what they had to say.

Steven Gerrard needs to take the blinkers off, Kent and Aribo have become invisible in the team which has been a problem for weeks. They need to be dropped now. Aribo at fault in Aberdeen Kent MIA every week

Fair result for having so many players miles off it, huffed and puffed all day long with only the Barisic assist for the goal quality from what seemed about 100 crosses.
Need far more from Aribo and Kent creatively in weeks ahead to get us over the line🔴⚪️🔵

Hopefully Jack comes in for Aribo next week. Roofe being back fit will be huge too!

Think we always knew we’d drop points at some point this month. Hopefully its the only blip and finish the month with 2 more wins

Missing Arfield a lot at the minute, Aribo needs to play higher up the pitch, his tracking back is shocking!

Need more from Kamara and Aribo

poor result and too many passengers, kent and aribo especially. move onto the next, 21 clear.