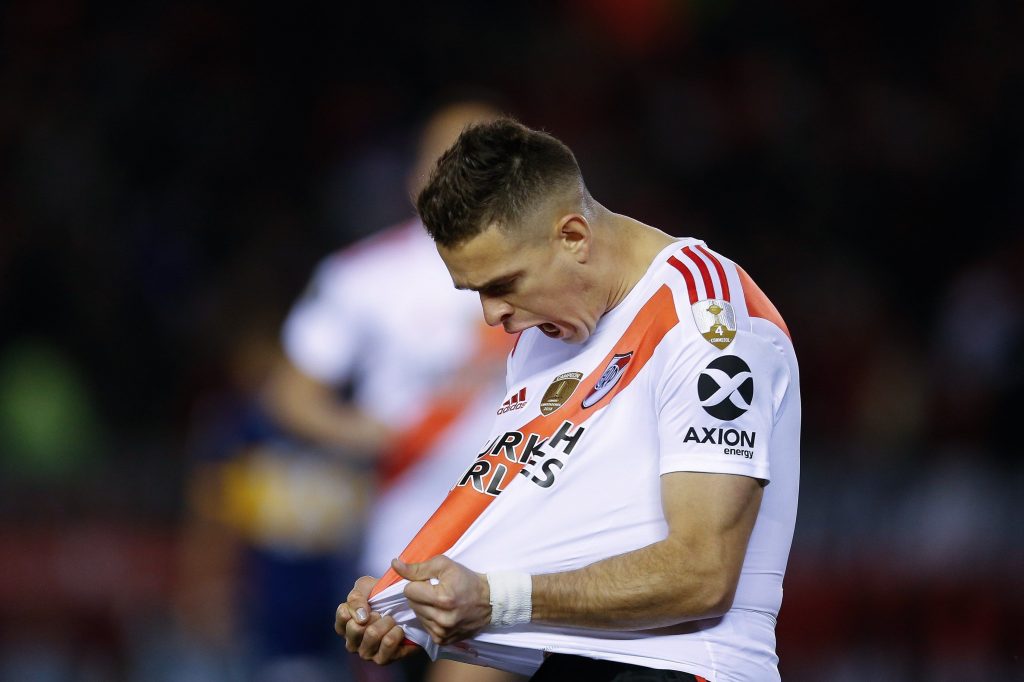 Rangers are looking to sign a striker and want to bring Santos Borre to Ibrox this summer.

According to Football Insider, the Gers have set their sight on the 25-year-old and want to get the deal done in the next fortnight.

The Scottish Premiership champions will be looking to add depth this summer, particularly with Champions League participation also on the agenda.

Borre is out of contract at River Plate at the end of this month, and Rangers are looking to sign him. He is not keen to sign a contract extension with the Argentine club.

The report claims that River Plate value the player at around £15 million, but Rangers can get him for free at the end of this month.

However, Rangers are likely to face competition from multiple clubs for the signature of the Colombia international.

The Ibrox club have a concrete interest in the player who scored 56 goals from 146 games for the Argentine club.

Rangers have four senior strikers on their books.

Alfredo Morelos is the club’s first-choice striker, while Kemar Roofe, Cedric Itten and Jermain Defoe are also in the mix.

If Borre joins Rangers, he will be reunited with his national teammate Morelos.

However, Morelos has been previously linked with a move away from Ibrox, and his potential suitors could reignite their interest again this summer.

Borre on a free transfer would be a superb signing for Rangers.