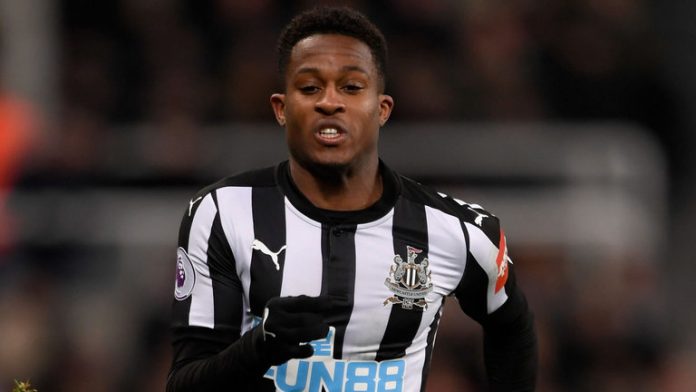 According to the Mirror, the Gers could face strong challenge from the likes of Hull City and Greek side AEK Athens to land the 22-year-old by the end of this week.

Aarons has dropped down the pecking order at the club and Toon boss Rafael Benitez is willing to allow him to go out on loan again. He spent the second half of last season at Serie A side Hellas Verona.

Would be a smart signing for Rangers

Aarons is an exciting young talent but chronic injuries have halted his development in recent years.

He has the potential to decimate defences and shine at the Scottish Premiership level. He can make a significant impact under Gerrard as long as he remains fit.

Rangers are looking to sign a winger before Friday following the injury to Jamie Murphy who will miss the rest of the campaign. The Gers are looking at other options with Nathan Dyer and Eros Grezda reportedly on their radar.