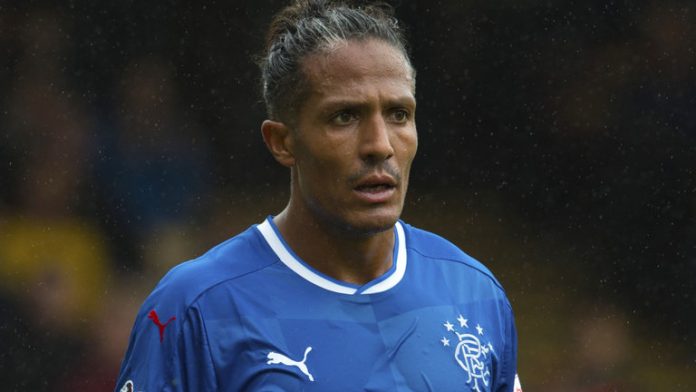 The Portuguese defender is all set to move to Serie A newcomers Parma and his move is expected to be completed within this week.

The Mirror (transfer live blog) claim that the Portugal defender is in Parma for a medical after both the clubs and the player player agreed over a deal.

The 36-year-old joined the Gers from Cagliari last summer. He was signed by Pedro Caixinha and made 25 appearances.

He has agreed a one-year deal to return to the Italian top-flight. His future has been kept on hold while he was competing in the World Cup, but now he is all set to leave.

Alves is an experienced defender and was expected to make a strong impact for the Gers. However, he turned out to be a major disappointment and the Ibrox club have taken the decision to let him go.