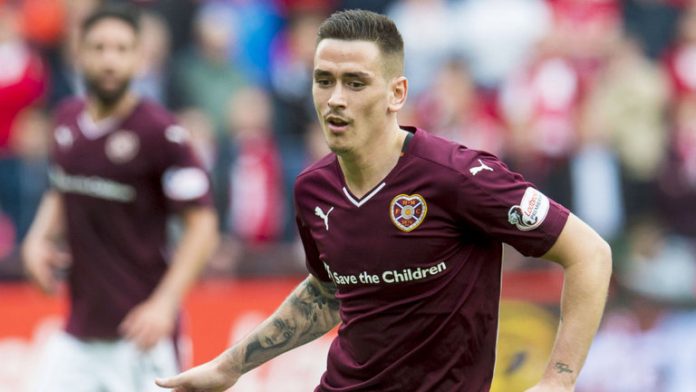 Rangers boss Pedro Caixinha is eager to strengthen his squad before the transfer window closes.

Caixinha has had a busy summer, bringing in the likes of Carlos Pena, Graham Dorrans and Bruno Alves, while shipping out numerous players including Joe Garner and Martyn Waghorn.

Hearts winger Jamie Walker and Aberdeen midfielder Kenny McLean have been linked with moves to Ibrox, and the Rangers boss admitted the club are working on more deals ahead of deadline day.

“The chairman, Stewart Robertson, Andrew Dickson and Mark Allen are all working hard and we know what we want,” he told the club’s official website.

“The window closes at the end of the month, we know and believe in everyone that we are working in the same direction.”

Caixinha has been particularly keen to sign Walker, submitting several bids during the summer.

The 24-year-old was left out of games against Dunfermline and Celtic over the past few weeks, but Hearts interim boss Jon Daly says Walker is back in contention to start against Rangers on Saturday.

“In the last couple of days Jamie’s training levels have gone up again, so he’s definitely in contention for a starting spot,” he told the Edinburgh Evening News.

“If that continues then he’s got a chance. He’s a top player and we’d be delighted to have him at the club for as long as we possibly can. He gives you the opportunity to win games with his quality.

“I’d imagine he’ll work as hard as he can if he plays, because he’s a Hearts player and he has to do his best for the club.

“I’m sure that’s the mindset he would have. We spoke about the transfer rumours unsettling him, but I think he’s got past that now. He’s fully focused again.

“Whether he plays against Rangers or anyone else, it doesn’t matter. There will be more than just Rangers interested in signing Jamie Walker.

“It’s great that he’s taken on board what we’ve said to him.”