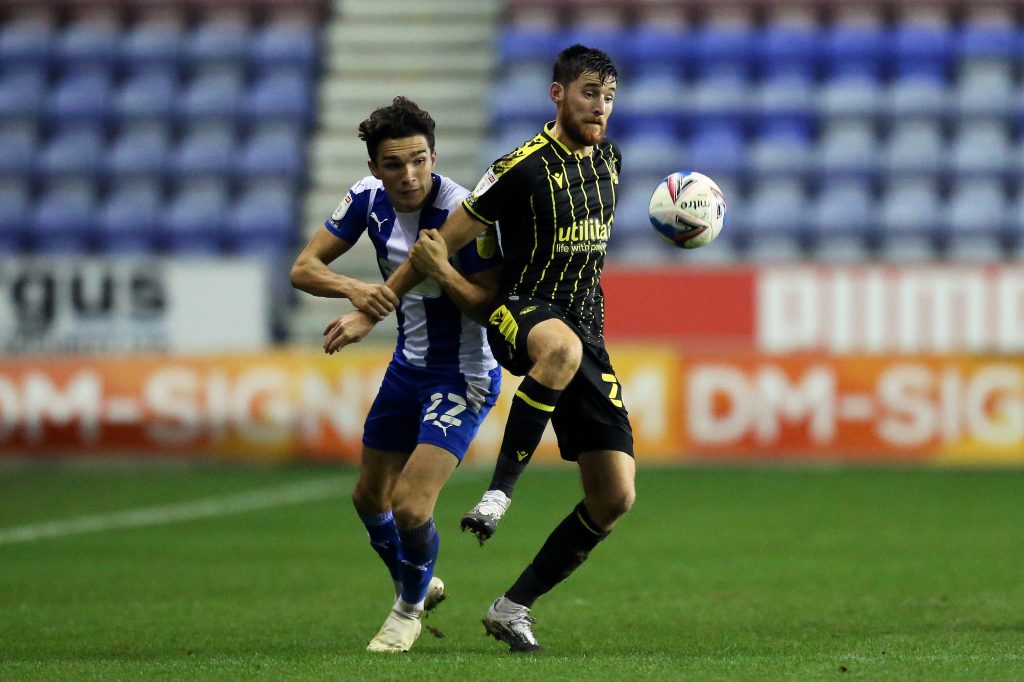 According to Alan Nixon, Premier League side Tottenham Hotspur are also keen on the Scotland under-21 striker.

Rangers. Lining up a move for Kyle Joseph at Wigan. Scotland under-21 striker. Free in summer if goes cross border. Spurs keen. Blackpool made an inquiry and quoted high fee.

Joseph will be a free agent in the summer and he could prove to be a quality addition to the Rangers attack next season.

Steven Gerrard has quite a few forwards at his disposal right now but Joseph would be a long term investment for the Scottish giants.

The 19-year-old has scored four goals in nine League One starts so far this season.

It would be ideal for all parties if Rangers tried to sign the forward this month and then loaned him back to Wigan for the remainder of the season. Wigan will not want to lose the player on a free transfer in the summer and selling him to Rangers would allow them to recoup some money.

Furthermore, Joseph is unlikely to play regular first-team football with the Scottish outfit this season especially with the likes of Alfredo Morelos, Kemar Roofe and Jermaine Defoe ahead of him in the pecking order. Staying at Wigan will help him continue his development with regular football.

Morelos has been linked with a move away from Rangers for a while now and if the Colombian decides to move on at the end of this season, Joseph could come in as a long term replacement.

It remains to be seen whether Rangers can fend off the competition from Tottenham and secure his services this month.