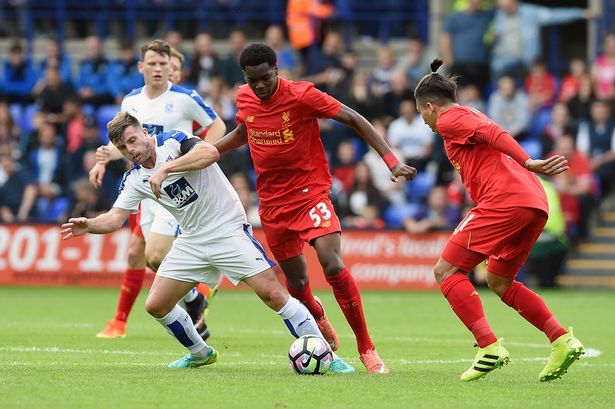 As per the reports, Ejaria will head to Ibrox on a season-long loan now.

The 20-year-old was on loan at Sunderland last season and he managed to impress during his time at the club.

Steven Gerrard knows the player well from his time at the club and it will be interesting to see how he develops the Liverpool academy graduate next season.

Ejaria is a technically gifted central midfielder with an impressive passing range and considerable flair. He will improve the creativity at Rangers and help them break down deep defences.

The young midfielder will be hoping to play week in week out for the Scottish giants and continue his development as a footballer. If he can impress at Rangers next season, he might get a chance to play for the Liverpool first team in future.

Ejaria has already made his senior debut with the Reds during the 2016/17 season.

The 20-year-old will be Rangers’ fourth summer signing after Scott Arfield, Jamie Murphy and Allan McGregor.