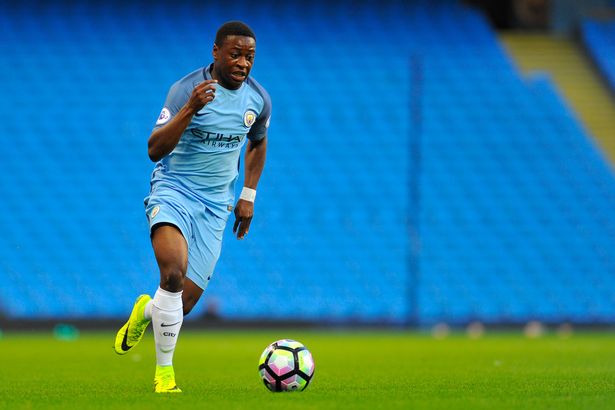 Rangers have agreed on a deal to sign the Manchester City midfielder Aaron Nemane on loan for the rest of the season.

According to the club’s official website, the 19-year-old winger has joined Pedro Caixinha’s side. Similar to Patrick Roberts, Nemane has also come through the Manchester City academy and is very highly rated by the coaching staff at Etihad.

The Manchester City coaching staff were so impressed with him, they decided to fast-track him through their system. The winger made his U18s debut at the age of 14 and he played for the U21s when he was 16 years old.

The young winger needs regular first team football in order to continue his development and that is simply not possible at City. Furthermore, he is too good to play for the youth sides now.

A move to Rangers would allow him to gain some first team experience in a standard European league.

If the player can impress during his loan spell, there is a good chance of him joining Rangers permanently as well. Nemane is out of contract next summer and the Scottish giants could decide to sign him on a free transfer.

Nemane can operate as a winger and an attacking midfielder down the middle as well. His pace, flair and an eye for a goal could make him a huge asset for Rangers this season.