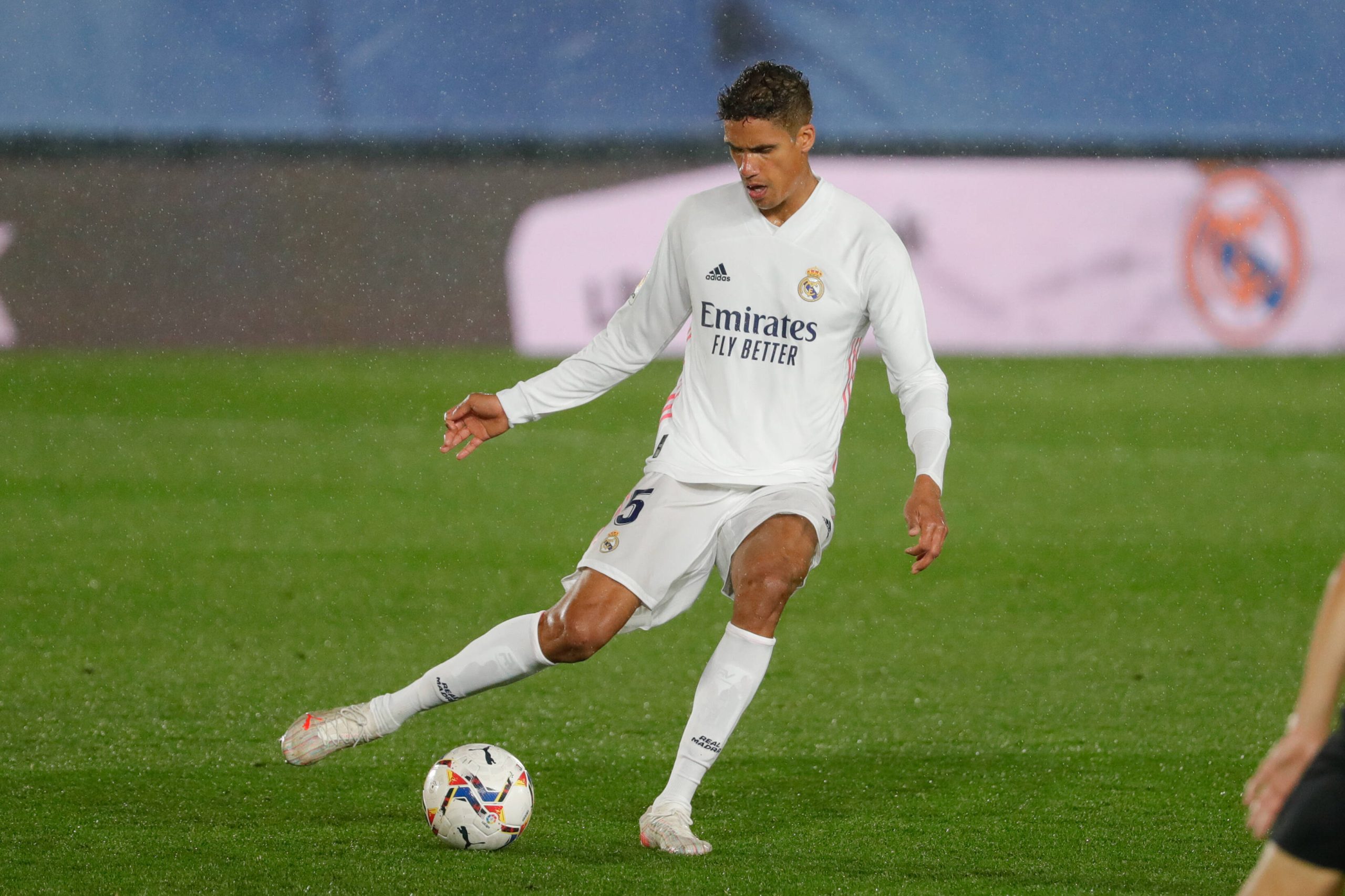 Varane has played for Madrid for a decade now, signing from Lens in 2011. Since then, he has become one of the world’s most accomplished centre-backs, winning four Champions Leagues and a World Cup.

The Frenchman’s future has been in doubt over the last few months. His contract is set to expire in 2022, and reports suggest that he will exit the club for a new challenge. Chelsea and Manchester United have been closely linked with the defender.

Meanwhile, Vinicius Junior still has four years left on his contract, and there are no plans to move him on.

Since signing from Flamengo in 2018, the Brazilian has made over 100 appearances for Los Blancos, scoring 15 times. He is far from the finished article, but at just 20-years-of-age, he has plenty of time to develop into a top-class winger.

Spanish outlet El Chiringuito TV are claiming that PSG are eyeing up both players this summer.

A move for Vinicius may depend on the futures of star players Neymar and Kylian Mbappe. Both have just one year left on their current deals and have been touted for moves away from Les Parc des Princes.

Neymar’s future is uncertain, with several conflicting reports. His entourage have reportedly been in contact with former club Barcelona about a possible return, but the player himself has also hinted towards renewing his contract at PSG.

Mbappe has become one of the most sought after players in the world since his breakthrough at Monaco in 2016. His performances over the last five seasons have seen him garner an incredible amount of attention.

Should he leave Les Parisiens, it may take a world-record fee. Madrid have been heavily linked with his signature.

PSG opted not to sign a replacement, and it has cost them, as they look set to miss out on the Ligue 1 title for the first time in four years.