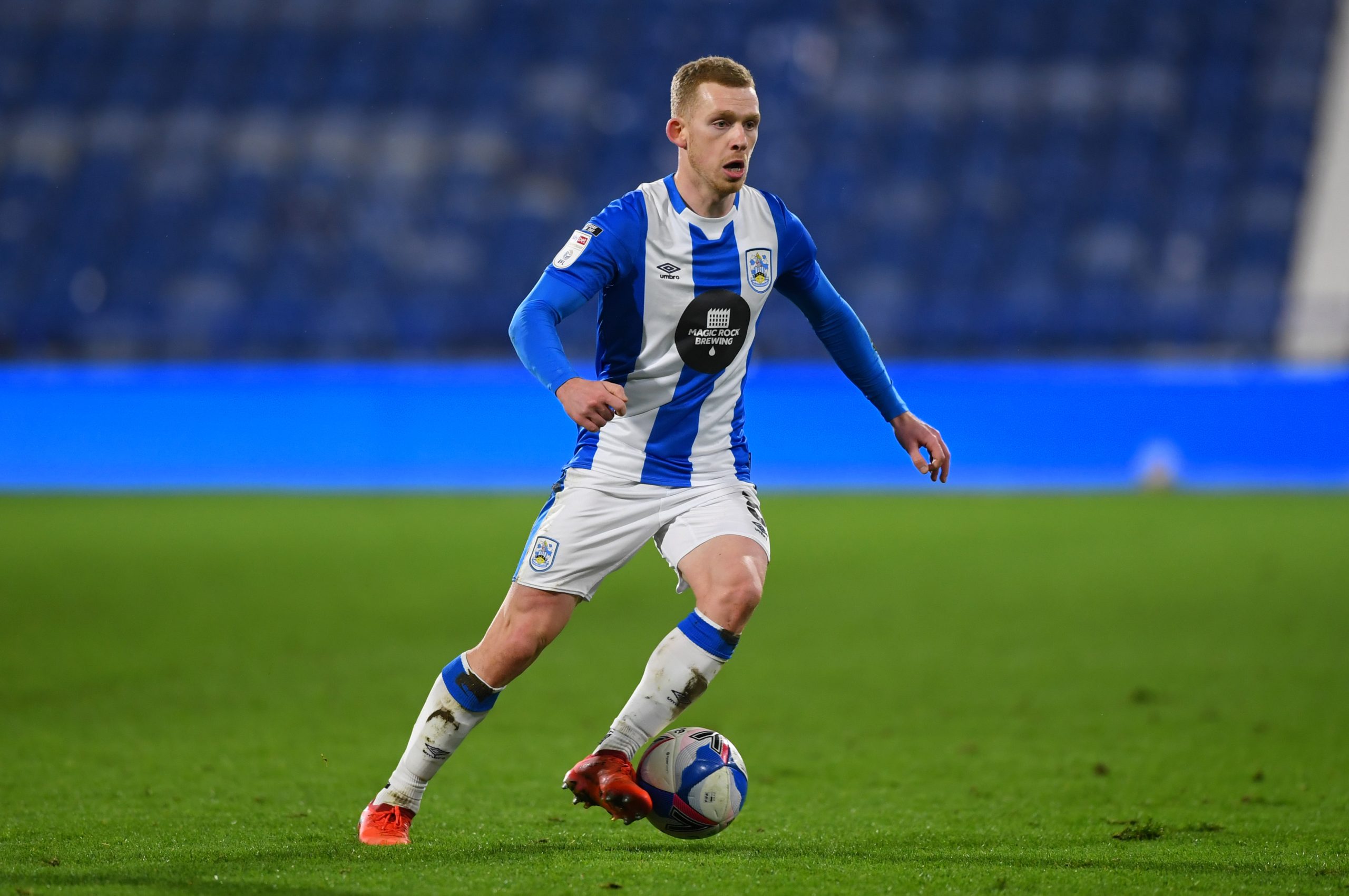 The young English midfielder has been mightily impressive for the Terriers so far this season, and it now appears a move to the Premier League could be on the cards for the Huddersfield academy graduate.

The transfer could be a pivotal one for all three teams mentioned, with Newcastle, Palace and the Blades clearly targeting a midfielder this month.

Newcastle have been inconsistent this season, and are desperate to add extra quality to their midfield. O’Brien would most certainly add this, and would strengthen the Magpies squad.

Palace have been impressive this season, and at the time of writing sit 13th in the Premier League table. The South London side brought Eberechi Eze to the club from the Championship last year and they may consider a swoop for O’Brien.

Sheffield United are in desperate need of a lift, as they try to fight against relegation. The win against Newcastle was crucial for the Blades, and if they can recruit well this month they could still produce the great escape.

O’Brien burst on to the scene at Huddersfield in 2019, off the back of a loan at West Yorkshire rivals Bradford City, and has shown all his qualities over the last year-and-a-half for the Terriers.

A box-to-box midfielder, O’Brien has strengths in both attack and defence and also has the physical skills needed to excel in English football. The 22-year-old has shown all his qualities in the Championship, and it seems clear he’s ready to make the leap to the top flight this month.

Huddersfield are not likely to part with their midfielder easily this month, but the lure of the Premier League could see O’Brien force a move through, as he looks to take the next step in his career.

To summarise, it’s clear that O’Brien would be a great option for the three Premier League teams mentioned, as he’s one of a handful of young players currently excelling in the Championship.

Lewis O’Brien has made 19 appearances for the Terriers this season, and is a vital player for the West Yorkshire side, meaning they aren’t likely to part with him cheaply.

But if the interest from the Premier League trio is as serious as it’s been suggested, one of the three could splash the cash on the 22-year-old midfielder this month.