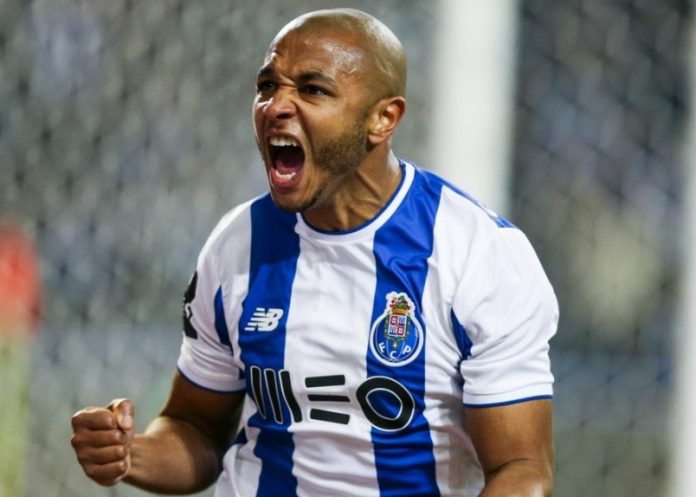 Algerian winger Yacine Brahimi is on the radar of Premier League clubs, according to Portuguese media outlet O Jogo.

The report suggests that Newcastle United, West Ham United and Everton are all keen on the Porto man.

Brahimi’s contract at Estádio do Dragāo runs until the end of the season. That means the 28-year-old will be able to leave on a free transfer. With no new deal imminent, Porto could be forced to sell in January.

French-born, he represented his homeland at every youth level having been a part of France’s famed national institute of football in Clairfontaine. An academy that has produced stars such Nicolas Anelka, Blaise Matuidi, Thierry Henry, and more recently Kylian Mbappe.

Brahimi started his senior career at Rennes. Following a 12-month loan move to La Liga club Granada, he made the move permanent in 2013.

A year later he moved to Porto in a deal worth around £6m. A regular for Dragões, he was part of the club’s Primiera Liga title winning team last season.

At international level he has been capped 39-times for Algeria, the country of his parents birth.

Brahimi could give Premier League defenders nightmares. He likes to take players on, and is known for good dribbling skills and pace.

He has a decent level of experience that makes him an attractive option to those linked. Manuel Pellegrini has been well backed by The Hammers board, and will fancy his chances of securing more signings in January.

The Toffees have previously been linked with a cut-price January move. Therefore they appear favourites for his signature. The Everton board are not afraid to financially back Marco Silva. Also The Portuguese coach will know all about Brahimi from his time as a manager in his homeland.

Rafa Benitez is crying out for reinforcements at St James Park. Mike Ashley has done nothing to appease Magpies fans, with many waiting for the day he sells the club. However, a free transfer next summer could appeal to Ashley, and go some way to changing the opinion of fans in the North-East.