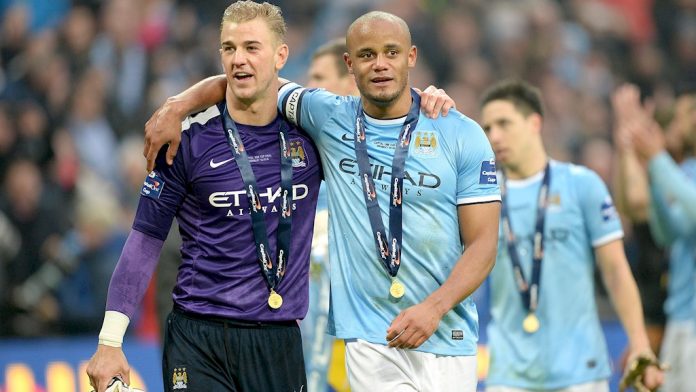 Should the deal materialize, the England International is expected to join the Hammers in an initial season-long loan deal with a view to a permanent switch next summer.

Hart spent the entire 2016/17 campaign away on loan at Torino after being labelled as surplus to requirements under City boss Pep Guardiola. Making 36 league starts last season, the 30-year-old fairly impressed during his loan spell in Italy and West Ham boss Slaven Bilic is reportedly ready to offer him the chance to reignite his career in English football.

Manchester City were initially reluctant to sanction a temporary deal for the stopper but the situation has progressed over the last 24 hours. Hart is said to have attracted interest from several other Premier League sides and was heavily linked with a move to Everton but the Toffees instead opted to sign Jordan Pickford from Sunderland in a £30 million transfer deal.

Premier League newcomers Newcastle United also remain interested in signing the England No. 1 stopper but his hefty transfer fee and wage demands has been a huge tumbling block for a potential move.

Hart’s future at Manchester City appears all but over after the Citizens signed Ederson Moraes from Benfica earlier this summer for £35 million. The Brazilian International is expected to be Pep Guardiola’s first choice stopper ahead of the upcoming campaign after Claudio Brave failed to convince the Spanish coach last season.

Hart, who has two more years left on his contract at the Etihad stadium, is likely to cost in excess of £20 million for potential suitors.