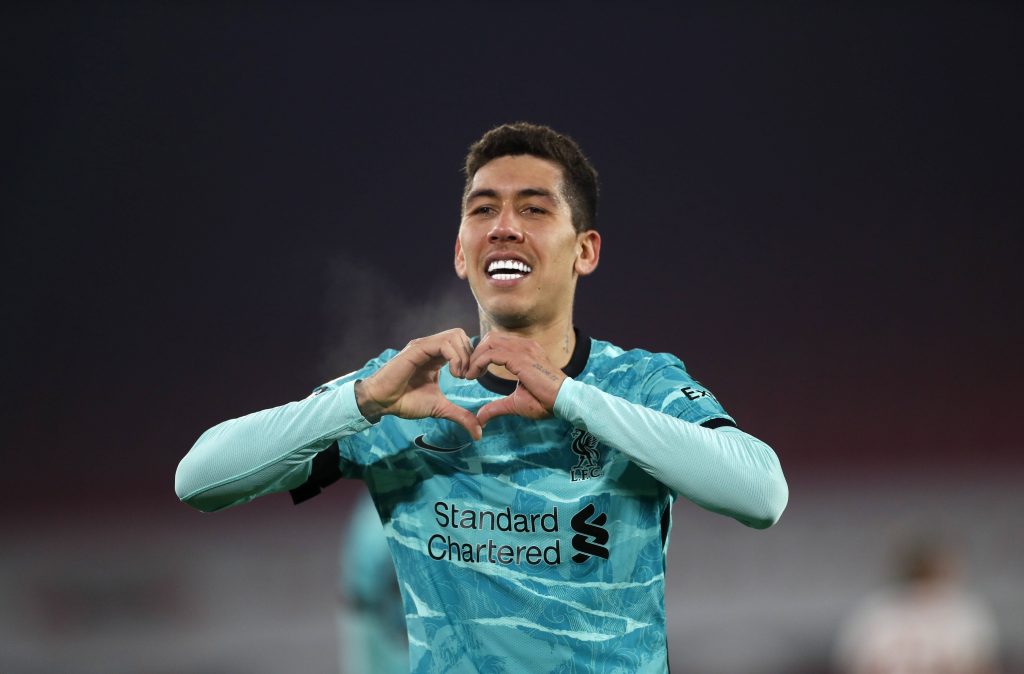 Liverpool are back in action after almost three weeks away. They face a pivotal week, with Arsenal first up on Saturday at the Emirates Stadium followed by a mouth-watering Champions League clash against Real Madrid.

After seeing their title defence crumble, Jurgen Klopp has vowed to end the season on a high. A top-four finish is high on their priority list.

The Reds find themselves just five points behind fourth-placed Chelsea, and their faint hopes of a top-four finish are still alive.

Ahead of the match, Klopp has confirmed that Roberto Firmino, 29, is back in training after three games out, and he is available for selection.

It should comfort Klopp that none of his 12 internationals returned with injury issues, while the likes of Diogo Jota and Xherdan Shaqiri producing a series of strong performances during the international duty.

With the likes of Jota and Firmino around, the question is – should Klopp drop either of them or play them both? Liverpool played with four forwards at Manchester City earlier this season, and they could use similar tactics here.

Firmino, despite playing as a number nine likes to drop deep, while Jota always finds himself in good scoring areas from attacking midfield positions, which should give Klopp more tactical flexibility even if he starts with a two-man midfield of Thiago and Fabinho.

In other news, check Arsenal’s predicted starting line-up vs Liverpool.