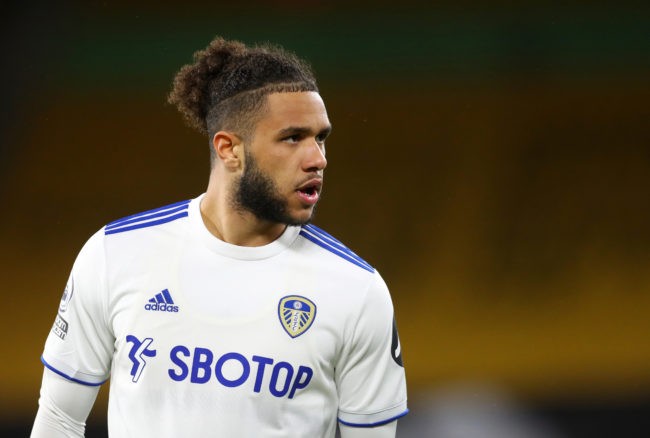 Leeds United will face Southampton in the Premier League on Tuesday night at Elland Road.

The Whites have played their last two games away from home, and both of them ended in defeats. They lost 4-2 against Arsenal and are heading into the game on the back of a 1-0 defeat against Wolverhampton Wanderers.

It was Leeds’ third defeat in their last four league games, and they will be looking to regroup and bounce back strongly against the Saints.

Ahead of the match, Marcelo Bielsa has confirmed that Kalvin Phillips is still out injured with a calf injury, while Rodgiro is also missing.

Diego Llorente, the summer signing from Real Sociedad, is back and available for selection.

Latest team news from Bielsa ahead of Southampton – Phillips and Rodrigo are still out. No other fresh problems. Llorente available again but Poveda/Koch missing. #lufc

Bielsa could make a tactical change for this game, especially if Llorente returns to the starting line-up.

Pascal Struijk has played in the defensive midfield role but he is more effective at centre-back. Jamie Schalketon was brilliant against Wolves, but Bielsa could use Llorente in that position.

The Argentine has insisted in his press conference that Llorente has a track record of playing there, and he can also operate as a third centre-back depending on the situation, keeping in mind the fact that Southampton operate with two up front.

Tyler Roberts, 22, started in the last game, and he could make way for Llorente.