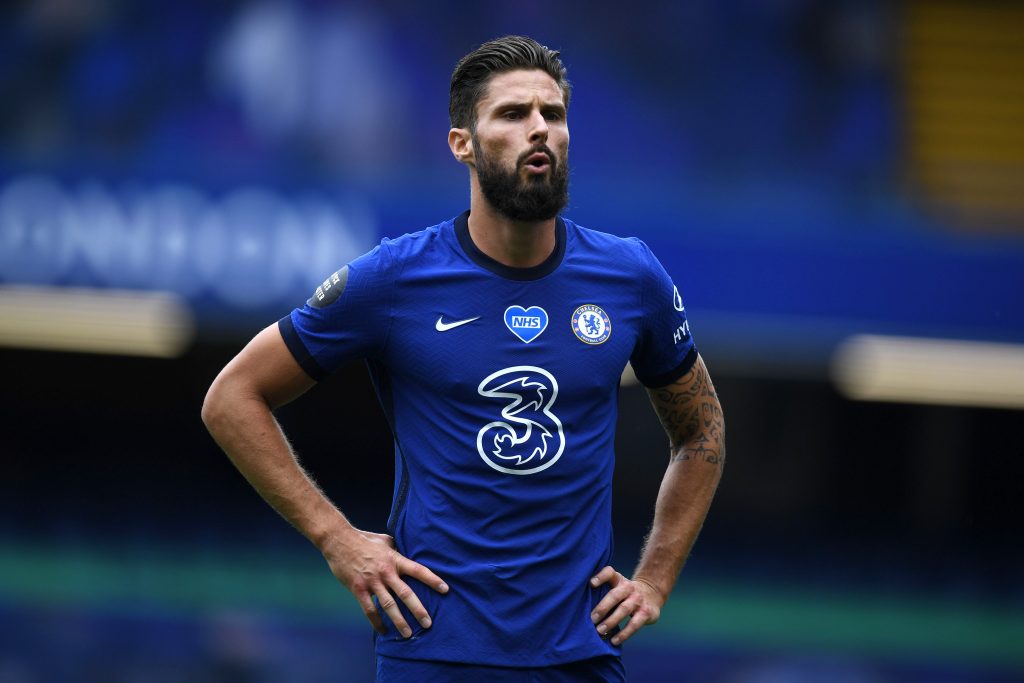 Chelsea return to Champions League action tonight with a round of 16 first-leg tie against Atletico Madrid at the National Arena in Romania.

The Blues are unbeaten in eight games in all competitions, and seven of those have been under Thomas Tuchel who replaced Frank Lampard as manager last month.

The west London giants have had a long history with Atletico in the competition, meeting them on six previous occasions.

While they have managed only two victories, their La Liga opponents have won just once in that time, with the remaining three games ending in stalemates.

Edouard Mendy recently returned in goal at Southampton after being an unused substitute for back-to-back games where Kepa Arrizabalaga started ahead of him.

Thomas Tuchel has made it clear that Mendy is the first-choice goalkeeper. The Senegal international is expected to start in goal tonight.

The back three should remain the same from the weekend’s 1-1 draw at St Mary’s.

Cesar Azpilicueta and Antonio Rudiger have been regulars under Tuchel alongside Thiago Silva.

The Brazilian is unavailable as he is working on his fitness after recovering from a thigh injury. Kurt Zouma and Andreas Christensen are the other options for Tuchel.

The German was full of praise for Zouma in the pre-match press conference and that may hint at his inclusion ahead of the Dane.

At right wing-back, Reece James may get the nod over Callum Hudson-Odoi after the latter’s below-par display on Saturday.

Hudson-Odoi was brought on at the interval but was substituted after only 30 minutes with Tuchel unimpressed with his energy and counter-pressing.

On the opposite side, Ben Chilwell may get the nod over Marcos Alonso, who had a tough game on the south coast where he was dispossessed 19 times.

The midfield should be familiar to the weekend with Jorginho partnering N’Golo Kante.

Tuchel has been cautious with Kante following his return from a hamstring injury.

There will be a temptation to play Mateo Kovacic but he may continue with the Frenchman with the importance of the game.

Further forward, Mason Mount has been a consistent performer under Tuchel and he recently won and scored the penalty in the Saints draw.

He should feature alongside Timo Werner, who has shown glimpses of his Leipzig form and made key goal contributions lately.

Olivier Giroud may get the nod over Tammy Abraham up front, with the latter producing a disappointing display during his 45-minute appearance last weekend.

Giroud recently scored off the bench against Newcastle United, but he was surprisingly an unused substitute at St Mary’s.

He will be eager to prove a point, should he lead the line against Diego Simeone’s side.

In other news, Chelsea may have to pay £300,000-a-week in basic wages to sign this 27-goal striker this summer.

Stats from Sofascore.com and Transfermarkt.com