Photo: Umar Sadiq spotted in Edinburgh ahead of Rangers move 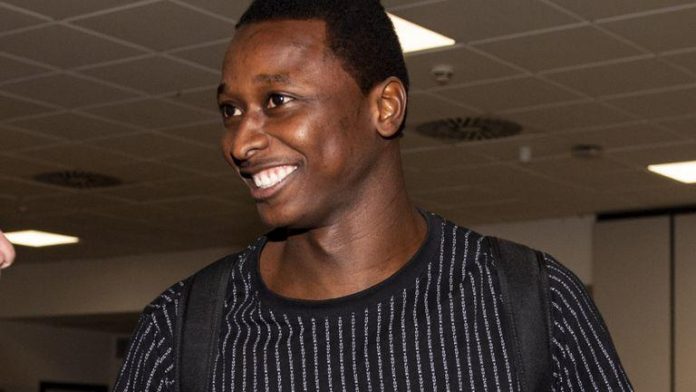 Glasgow Rangers are close to bringing the Roma striker Umar Sadiq to Ibrox in the next few days.

The Gers have been heavily linked with a move for the Roma youngster, and it seems they are now close to signing him.

The 21-year-old has landed in Edinburgh late on Monday night to finalise his loan move to Rangers.

Earlier he posted a picture of his passport and boarding pass on Instagram but with the destination blanked out.

Here we have the picture of Umar Sadiq landing in Scotland ahead of his move, via SNS Group on Twitter.

SADIQ ARRIVES ✈?| Roma striker Umar Sadiq touches down in Scotland ahead of his proposed loan move to Rangers. pic.twitter.com/7KTf7G5lrz

Rangers boss Steven Gerrard is a keen admirer of the forward and has urged fans to watch this space when commenting on the potential move.

Rangers have sorted out their defence and midfield, and Gerrard will now be aiming to bolster the attacking department as well.