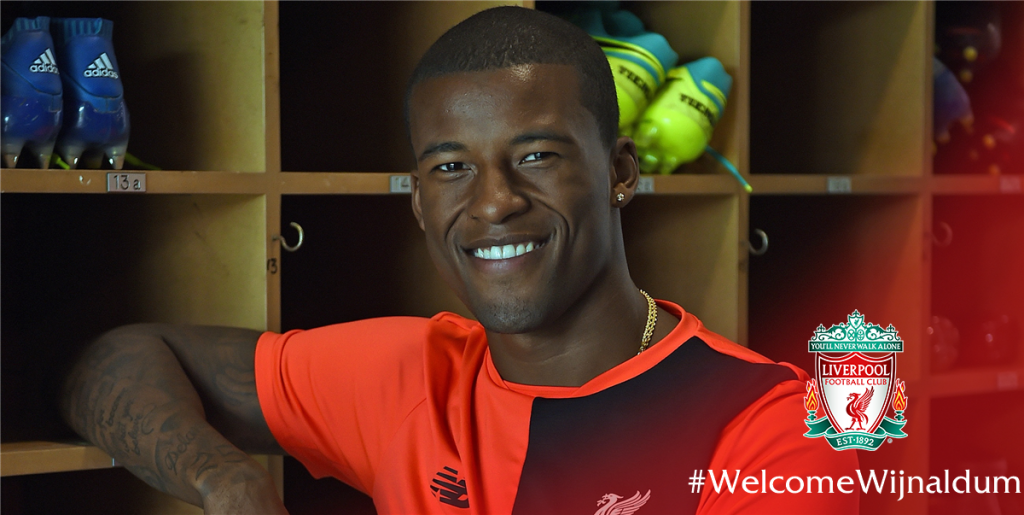 Liverpool have announced that they have agreed a deal to sign the Newcastle United midfielder Georginio Wijnaldum.

The 25 year old has signed a five year deal at Anfield and is expected to earn around 75,000 pounds per week according to the local media from Newcastle.

Liverpool have confirmed that the player will wear a number 5 shirt at Anfield. 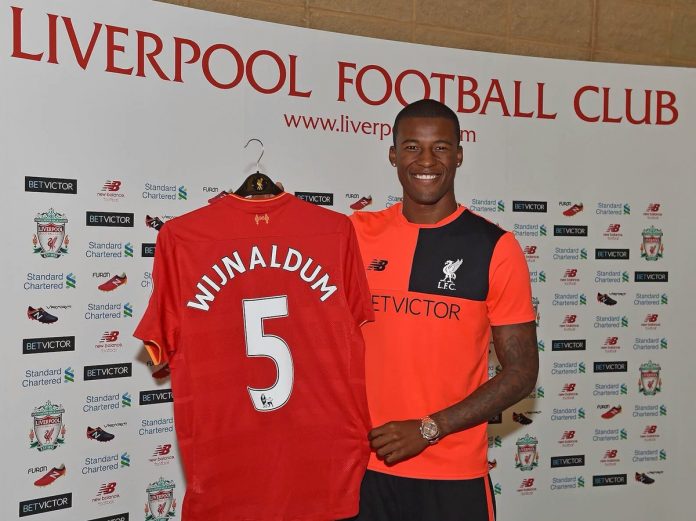 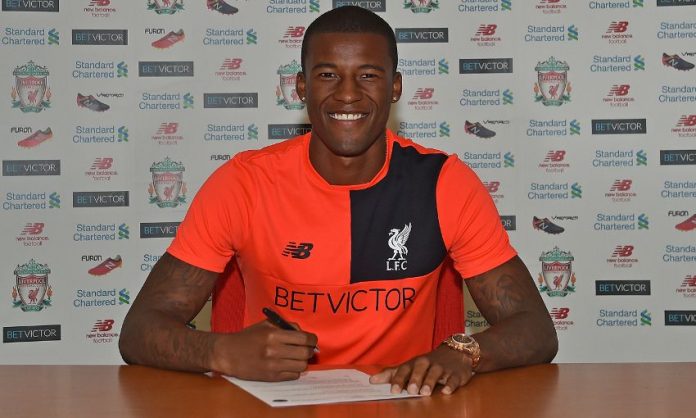 Wijnaldum emerged as a target for Jurgen Klopp after the German decided to end the pursuit of Piotr Zielinski. The Dutch international had a fantastic debut season in the Premier League last year and is not keen on playing in the Championship this season.

Newcastle accepted a bid in the region 25 million pounds on Thursday and the player completed his medical on Friday.

Wijnaldum will add much needed creativity and goals to Liverpool’s midfielder. His energy, flair and well timed runs into the box will make the Reds more of an attacking threat.

Wijnaldum’s shooting for a midfielder is more than ordinary: in 15/16 a staggering superior shot accuracy rate (71%) with 11 goals to boot.

Rafa Benitez recently spoke about the player and described him as someone who is so good that he can play anywhere.

Wijnaldum scored 11 goals in the Premier League last season and created plenty of chances for his side as well. The former PSV star could replace the likes of Adam Lallana in the Liverpool starting lineup for next season. 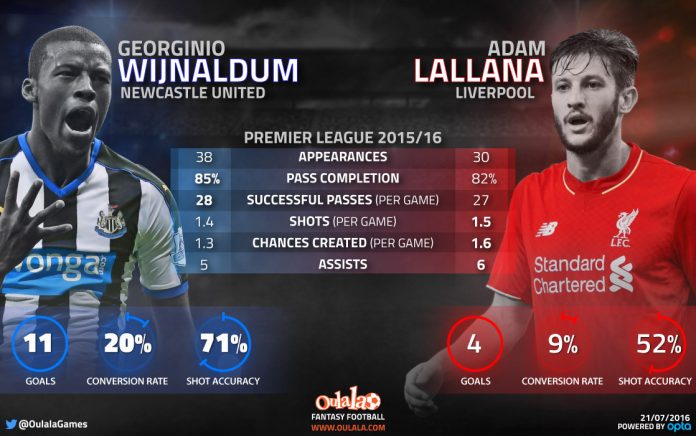 After completing a switch to Anfield, he said: “I’m really excited because Liverpool is a big club with a great history and it’s always a dream to play for as big a club as Liverpool.”

He also commented on the prospect of working alongside Jürgen Klopp, adding: “[He seems] a great man – from the outside – because I don’t know how he works yet and I have to work with him.”

“[But] I always love to watch him, his passion as a trainer, I like how he enjoys the game. He gives something back to the group [with his passion] so I look forward to working with him.”

Wijnaldum also stated that he is hoping to emulate the former Liverpool hero Dirk Kuyt.

He said: “He deserved it at that time because he worked – he always works hard.”

“It doesn’t matter where you put him on the field, he works hard. Supporters appreciate it when you’re trying to work hard for the team and that’s what I have to do also.”

Klopp added: “I am so happy that we have got him and he can join us now in the USA”.

“I think he can be a great player for us. He has already shown some really good moments in his career but the most exciting and important thing for me and my staff is that there is still so much extra to come from him.”

“When I talked to him I could tell that he knows we have to work together to get this level out of him to all be successful for the team.”