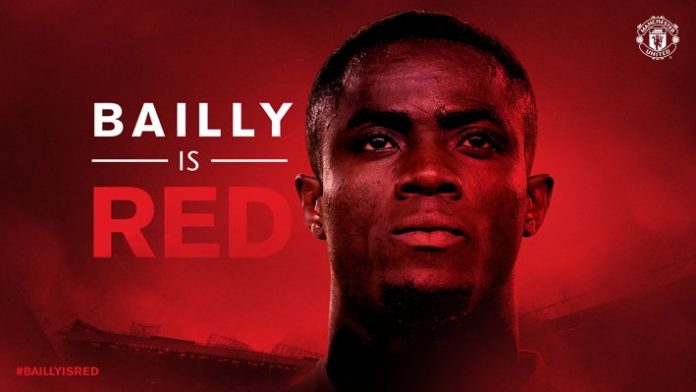 Manchester United have announced that the highly talented Villarreal defender Eric Bailly has completed his transfer from La Liga, subject to successfully obtaining a work permit.

The Ivory Coast defender has signed a four-year contract with the option to extend for a further two years.

Bailly, 22, made 47 appearances for Villarreal since joining on 29 January 2015 and was one of the best young defenders in Europe last season. He also made 15 appearances for his country and was part of the 2015 Africa Cup of Nations-winning team.

His tall, strong, quick and agile physical qualities will aid him well in the Premier League and there is no reason why he cannot make his mark in England right away.

Jose Mourinho was keen on adding to his defence before the start of the new season and Bailly should prove to be a tremendous asset going forward.

The Portuguese is also monitoring Everton’s John Stones and might make a move for the Premier league defender now. 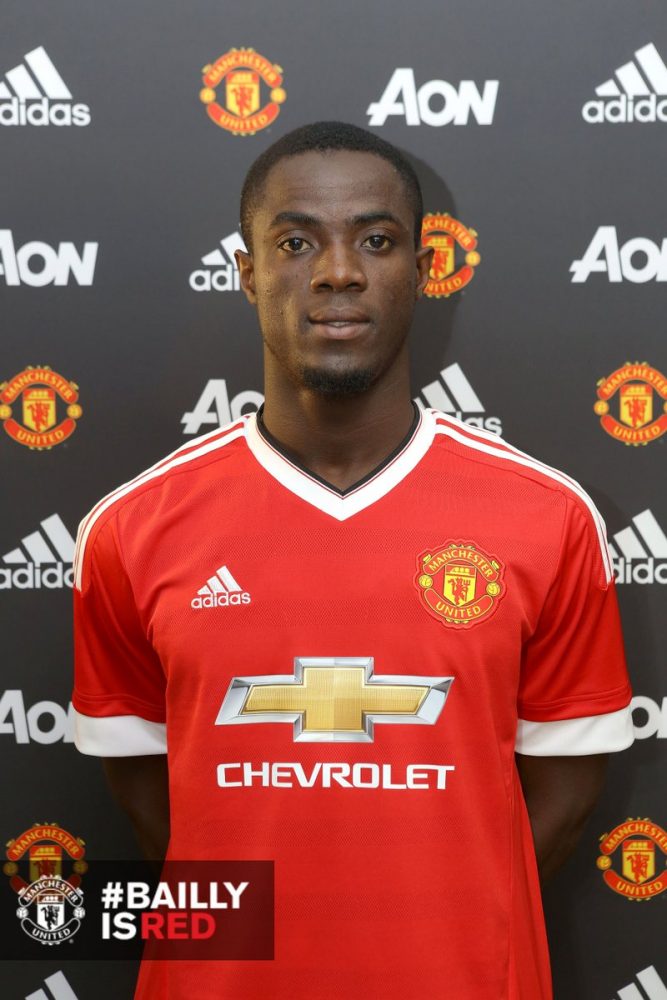 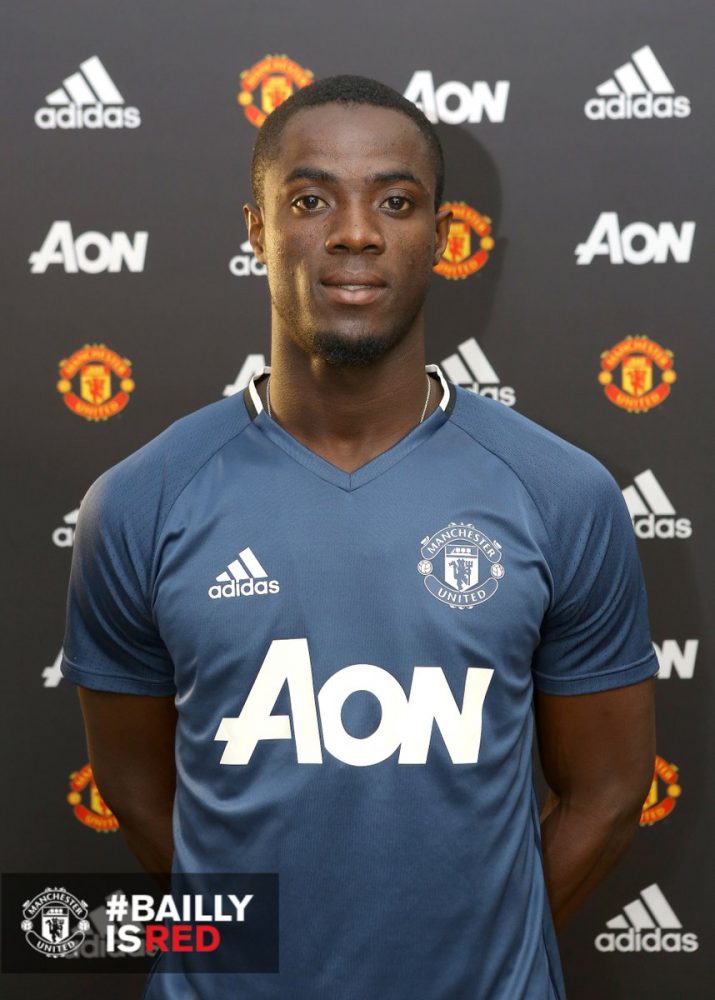 The player revealed that he is delighted to have joined one of the biggest clubs in world football and his manager seemed equally happy. Mourinho has tipped Bailly to go on and establish himself as one of the best defenders around.

Bailly said: “It is a dream come true to be joining Manchester United. To play football at the highest level is all I have ever wanted to do.”

“I want to progress to be the best that I can be and I believe working with Jose Mourinho will help me develop in the right way and at the right club. I am looking forward to meeting my new team-mates and to starting this new chapter of my life.”

Mourinho said: “Eric is a young central defender with great natural talent. He has progressed well to date and has the potential to become one of the best around.”

“We look forward to working with him to help nurture that raw talent and fulfil his potential. Eric is at the right club to continue his development.”