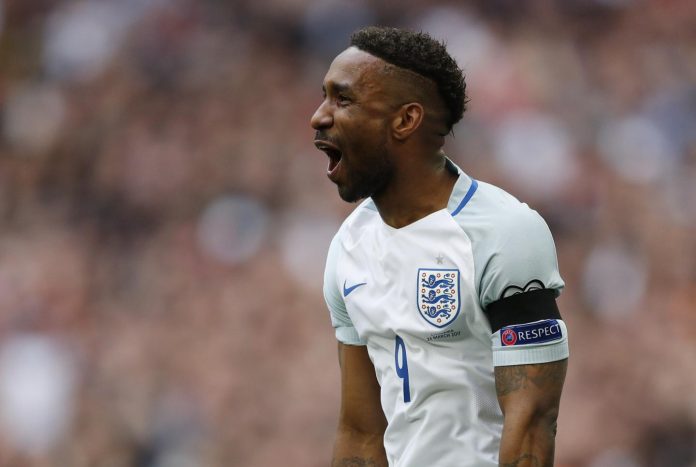 Grant believes that Defoe is the best finisher he has worked with and the former England international will score plenty of goals for Rangers.

He said to SunSport: “He’s a prolific goalscorer, it’s as simple as that. I know he’s 36 and he’s not been playing regularly at Bournemouth. But I’m certain he’ll score plenty of goals for Rangers. I have to give them plenty of credit for pulling off this kind of transfer. Clearly Steven Gerrard and Jermain have a very good relationship. There’s obviously a title race on — and Jermain is definitely the kind of player who can make the difference against Celtic.”

Defoe is expected to sign for Rangers on an 18-month loan deal in January.

The 36-year-old has been playing too often for Bournemouth and he will be looking to forward to regular game time at Ibrox now.

Rangers were in need of a goalscorer and Defoe’s arrival could not have been better timed. The Gers have the momentum after winning the Old Firm derby and they are firmly in the title race.

Grant believes that a player like Defoe could make a significant difference in the title chase and he also claims that the signing shows serious ambition from Rangers.

It will be interesting to see how the 36-year-old fares in Scotland. He has the ability and experience at his disposal and he will be hungry to prove himself in another league.