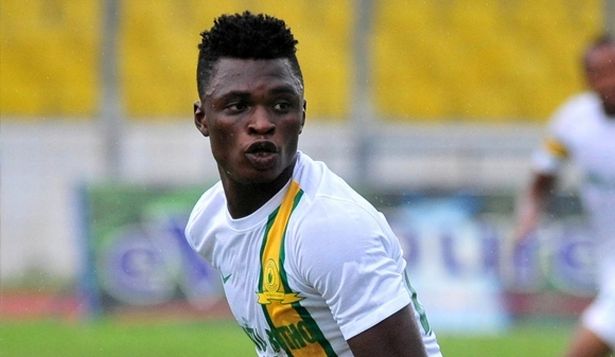 Pedro Caixinha is almost certain to become the 16th manager for Rangers FC by the end of this week after Al-Gharafa gave him permission to join the Ibrox side.

The 46-year-old can now arrive in Scotland after both the clubs sorted out the financial deals.

The Portuguese is expected to be in Glawgow on Saturday, and he will watch Sunday’s Old Firm clash from the Celtic Park.

The incoming Rangers boss is ready to raid his former club for a defender. According to reports from the Daily Record, Caixinha is planning to sign the 24-year-old from his former club Al-Ghafara.

Sumaila was voted Ghana’s best defender in 2010-11, and till date has won six caps for his country. Caixinha sees him as his trusted centre-back, and has played a key role in lifting the Qatari side from the bottom of the Stars League to fifth place.

The report says Caixinha has been Sumaila’s godfather since he joined Al-Gharafa on loan from Al-Qadsia last year.

The Ghanian is out of contract at Al-Qadsia at the end of June, and therefore Rangers would be able to sign him on a free transfer.

Celtic are top of the Scottish Premiership table with 79 points from 27 matches, and hold a handsome lead over their derby rivals. Rangers are 33-point behind their city rivals, and occupy the third place in the league.