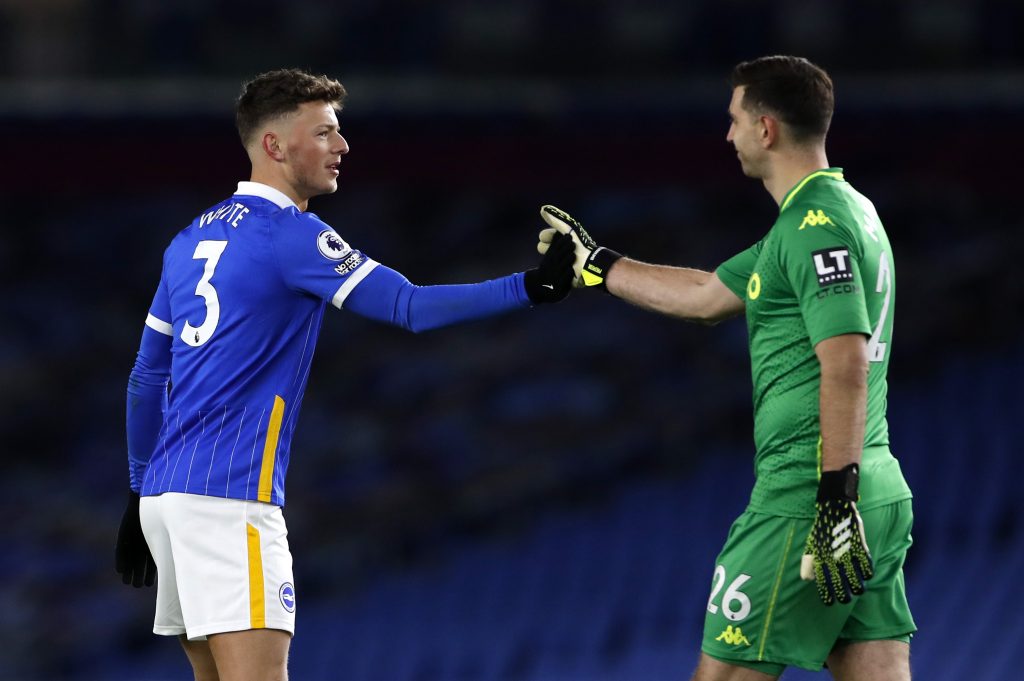 Former Tottenham Hotspur and Leeds United goalkeeper, Paul Robinson believes Ben White will be in demand in the summer transfer window once again.

A host of Premier League clubs including Liverpool, Chelsea and Manchester United are interested in signing the 23-year-old defender who has impressed in his first season in the top flight.

White has now made 23 appearances for Brighton & Hove Albion since making the step up to the first-team in 2016 from the academy.

Robinson has suggested that Spurs and Leeds are likely to join the race alongside Liverpool to sign the defender.

“A lot of clubs will be looking to sign an elite level centre-back in the summer,” said Robinson to Football Insider.

“I expect Ben White to be in demand from Leeds, Liverpool, and Tottenham at the end of the season.”

Tottenham are expected to sign a centre-back in the summer transfer window, and Mourinho could look to sign a young defender with Premier League experience. White fits the bill nicely.

Davinson Sanchez has been very poor this season, Eric Dier has struggled for form and confidence, while Joe Rodon is still far from being the finished product.

Leeds had three bids of £18.5 million, £22m, and £30m rejected in the summer for White who signed a four-year contract until June 2024 in September.

White impressed under Marcelo Bielsa at Elland Road during his loan spell, and Leeds could try their luck for him once again.