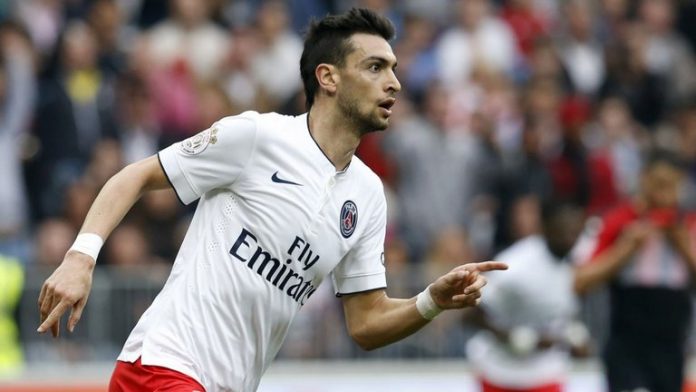 Sky Sports has claimed that the 28-year-old is currently asking for wages up to £190,000-per-week.

West Ham are eager to bring Pastore to the Premier League and remain in talks over a £17.5 million transfer from Paris Saint-Germain.

The French club are willing to sell the Argentinian as they aim to comply with Financial Fair Play regulations.

Pastore previously played for Talleres and Huracan in Argentina, before signing for Palermo in 2009.

The midfielder joined PSG in 2011 and he has gone on to score 45 goals in 269 appearances for the French outfit.

New Hammers boss Manuel Pellegrini has been tasked with improving on last season’s disappointing 13th place finish in the Premier League, but it is unlikely that he would sanction such a massive weekly outlay on Pastore.