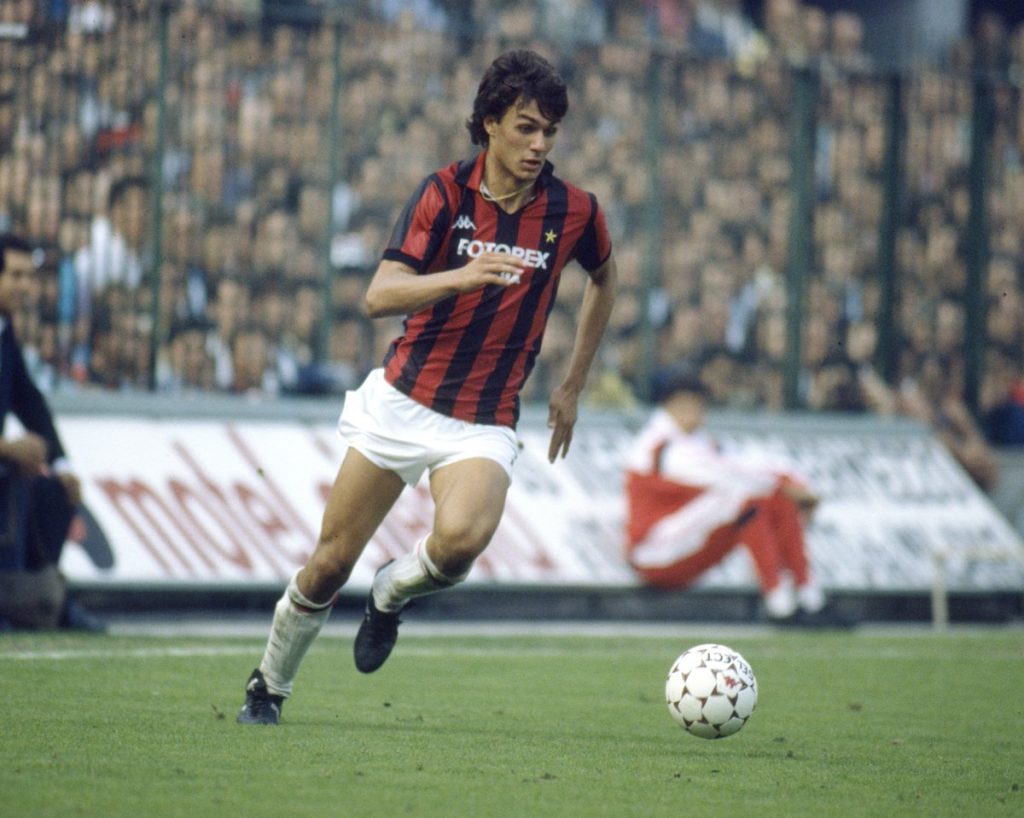 On this day in 1985, a 16-year-old Paolo Maldini made his senior debut for AC Milan, coming on as a second half substitute in a league tie against Udinese.

The son of legendary Milan defender Cesare Maldini, Paolo followed in the footsteps of his father and started his career as a defender at Milan’s youth set up. Nils Liedholm, then the manager of Milan, recognised Maldini’s potential and gave him his debut for the first team.

Maldini was handed the No.3 shirt, the same number worn by his father, for the 1986-87 season. He would go on to spend an incredible 25 seasons winning seven Serie A titles and five European Cups, among other trophies, with his boyhood club before hanging up his boots in 2009.

On this day in 1974, a Football League fixture was played on a Sunday for the very first time.

Millwall hosted Fulham at The Den for a Second Division fixture. A solitary goal from Brian Clark was enough for the Lions to clinch a crucial victory. A fortnight ago, Cambridge United hosted Oldham Athletic for an FA Cup third Round tie in what was the first official senior English football fixture to be played on a Sunday.

Why did English football wait for so long to schedule matches on Sundays? It all came about because of a war in the Middle East that had lasting effect on both the British economy and English football. Read all about it here.