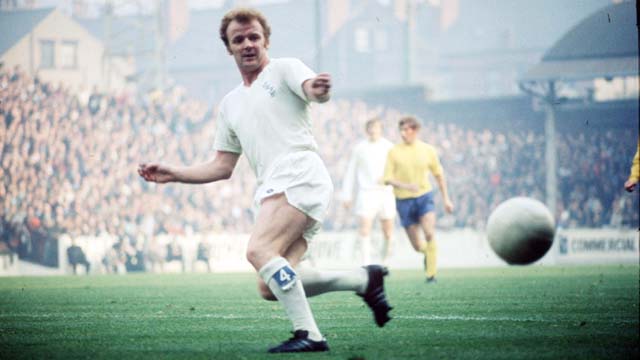 On this day in 1932, England ended Austria’s 14-game unbeaten streak by beating them 4-3 at Stamford Bridge.

This was perhaps the greatest Austrian side in history and was deservedly dubbed as ‘the Wunderteam’. Coached by Hugo Meisl and assisted by Jimmy Hogan, the Austrians played a very attractive brand of football which was full of pace, flair and flamboyance. Big wins like 8-1 against Hungary, 6-0 against Germany and a 5-0 drubbing of Scotland are testament to Meisl’s vision and Hogan’s coaching.

Austria were on an unbeaten run of 14 games that had begun in 1931. The two sides met in front of a 42,000 strong Stamford Bridge crowd. The Three Lions who were on a seven-game unbeaten run of their own scored two goals inside the first half an hour through Samuel Crooks and Jimmy Hampson. The Austrians responded close to the hour mark with a Karl Zischek strike. England restored their two goal advantage in the 77th minute courtesy of an Eric Houghton goal.

With just 13 minutes left on the clock, the game was believed to be done and dusted but the scoring continued. Mattias Sindelar, Austria’s talisman and one of the finest players of his generation, scored in the 80th minute to keep the hopes alive but Hampson scored his second of the game to make the scores 4-2.

Zischek completed his brace with just three minutes left on the clock but England persevered hard enough to grind out a victory.

A Leeds legend passes away

On this day in 1997, Leeds United legend Billy Bremner passed away at the age of 54.

Born in Stirling in Scotland, Bremner joined Leeds at the age of 17 before amassing over 700 games for the club. The diminutive midfielder helped Leeds win promotion to the First division in 1964 and won two top flight titles and an FA Cup among other honours.

In 1997, just two days before his 55th birthday, Bremner passed away due to a heart attack at his Doncaster residence.