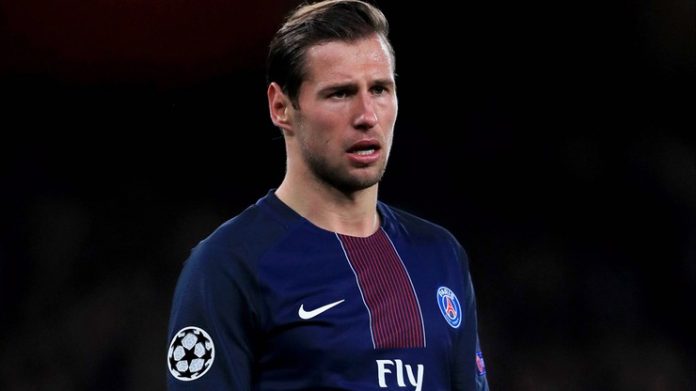 The Polish International arrives at the Hawthorns following the club’s £7 million capture of English full back Kieran Gibbs from Arsenal earlier in the day.

Ahead of the Krychowiak’s arrival, West Brom chairman John Williams said: “This is a fantastic loan agreement for Albion and we are very pleased to have completed the transfer.

Who are you signing for, Grzegorz? 👀#WBA

“Grzegorz arrives with an impressive reputation that is well-earned and a CV in European football which clearly displays his qualities. We are delighted to welcome him and are confident he will make a significant contribution to the first-team group this season.”

The 27-year-old signed for PSG last summer from Sevilla in a £34 million transfer deal but has played under 700 minutes in Ligue 1 since.

West Brom are still in the market for another striker and, depending on whether Jonny Evans moves to Manchester City or Arsenal, keen to sign a central defender.