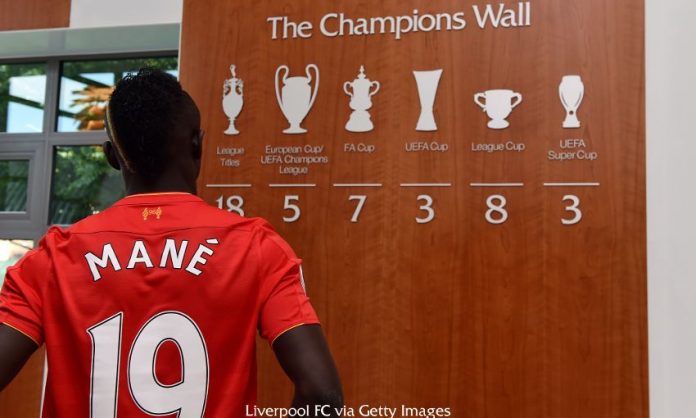 The 24-year-old has put pen to paper on a long-term contract after passing a medical and agreeing personal terms at Melwood. He will officially become registered as a Reds player on July 1.

The Senegal international is the fifth player to join the Reds from St Mary’s in the last few seasons.

Liverpool are thought to have agreed a fee of around 30 million pounds for the Premier League winger.

Mane will add much needed pace and versatility to Jurgen Klopp’s attack next season. The Southampton winger scored 15 goals in all competitions last season. He has spent two seasons in the Premier League with Southampton in which he netted 25 goals in 75 appearances in all competitions and should be able to settle into life at Anfield fairly easily.

Mane explained that he is looking forward to working with Liverpool manager Jurgen Klopp next season.

He said: “I knew Liverpool were interested in me, I had some [other] opportunities, but I think for me this is the right club, the right coach and the right moment to change.”

“I am very happy to be a part of Liverpool Football Club.”

“He [Klopp] said he wanted me to come to play for Liverpool. I didn’t even have to ask myself, I said straight away ‘yes, I am interested’ because I know Liverpool.”

“I am convinced Liverpool are the right club for me with the right coach.”

Liverpool have confirmed that their new signing will wear the number 19 shirt next season. 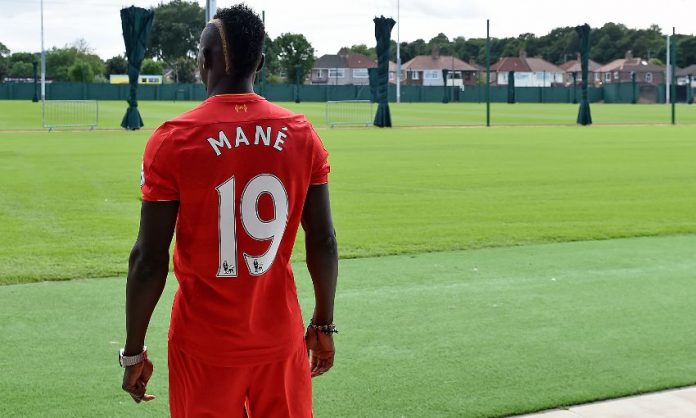 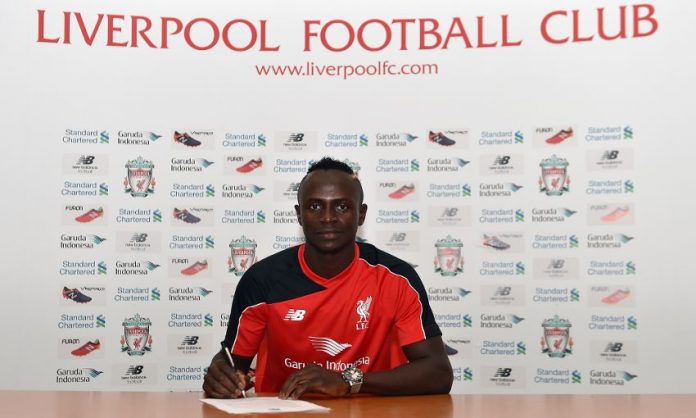 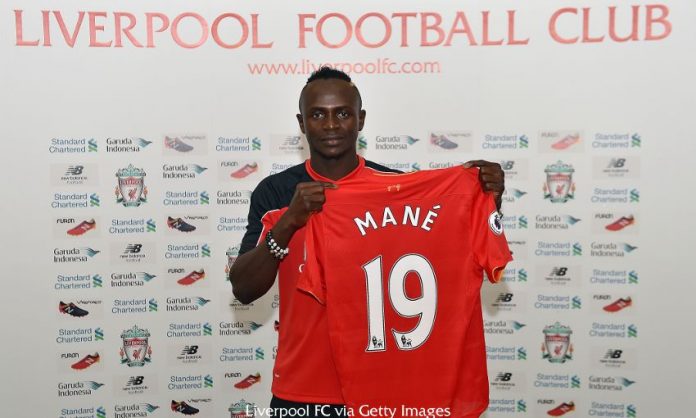 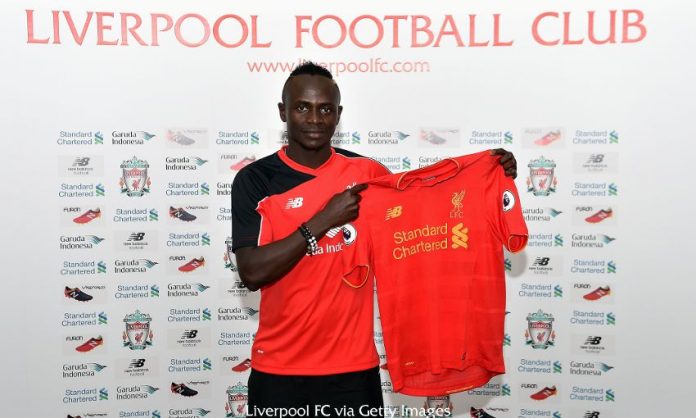 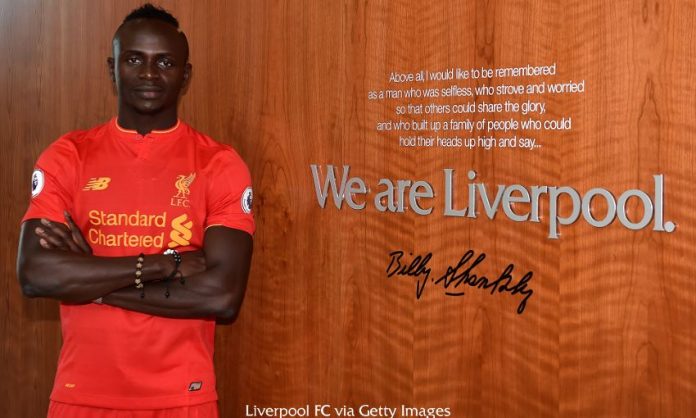