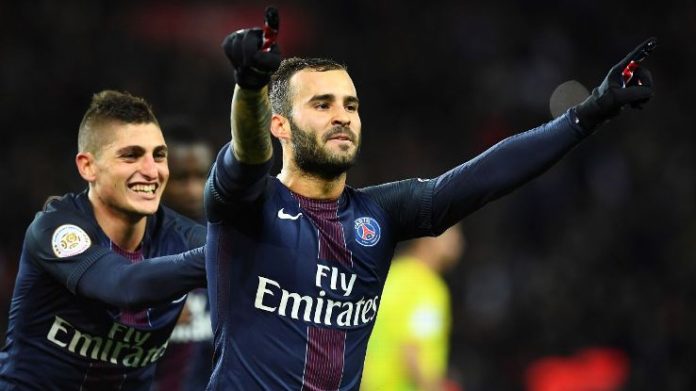 Since his £22.5 million move from Real Madrid 12 months ago, the 24-year-old managed to secure just eight league starts in France before being offloaded to Las Palmas on short term loan contract.

Jese was part of Real Madrid’s Champions League winning squads in 2014 and 2016 but his gradual progress was disrupted by a serious knee injury in March 2014.

However, the Spanish attacker, who is seen as a direct replacement for West Ham’s latest signing Marko Arnautovic, will now be keen to play a starring role at the bet365 Stadium this season as he seeks to revive his career.

Ahead of Jese’s arrival, Stoke City’s chief executive Tony Scholes said: “Jesé was a man in demand when PSG made it clear they would allow him to leave on loan and we’re delighted he has chosen to join us.

“He hasn’t had the happiest of periods in his career in Paris but he’s still only a young man and is hungry to make a big impression in the Premier League.

The versatile Spaniard can be deployed in multiple attacking positions and could turn out be an excellent recruitment for Mark Hughes’ men.