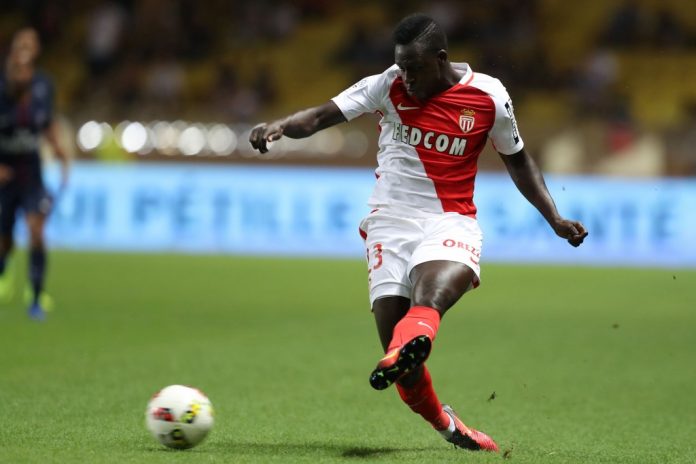 Manchester City have announced the signing of French full back Benjamin Mendy from Monaco, taking the club’s spending on full backs this summer up to £133 million.

The 23-year-old has penned down a five-year contract to join the Citizens, who will reportedly pay £52 million for the defender’s services.

Upon his arrival at the Etihad stadium, the France International said: “I am very proud. This is what I wanted from the very beginning. As soon as the championship was over, I talked to my family and it was all clear in my head: I wanted to join Manchester City.

“I think I am the right person for the group. I am easily adaptable. There are some players with whom I exchanged a few emails, I knew them from some years ago.

“Regarding football, I can bring a lot of creativity in the game, I can offer different solutions, I like to take to play as full-back and provide assists for the strikers.”

Mendy was an integral part of Monaco’s title winning side that also reached the semi-finals of Champions League last season before getting knocked out by Juventus.

City’s Director of Football, Txiki Begiristain, said: “Benjamin has all the qualities we are looking for in a full-back. For such a young player, he has a wealth of top-level experience.
“He is undoubtedly one of the world’s best full-backs, our number one target in this position. We are all delighted to have him here at Manchester City. I’m sure he will prove a fantastic addition to the squad.”
Mendy will reunite with his former Monaco teammate Bernando Silva, who became Manchester City’s first summer signing last month.
Join our Telegram channel to stay up to date on the latest in marketing