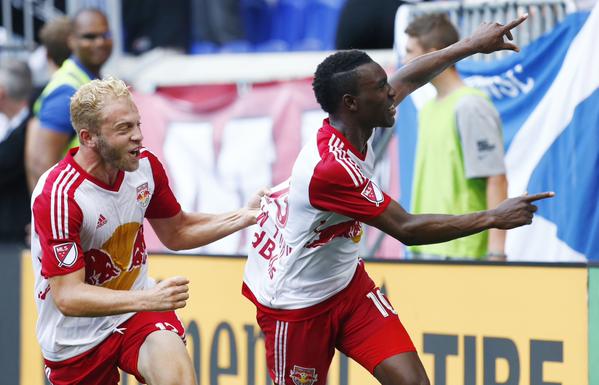 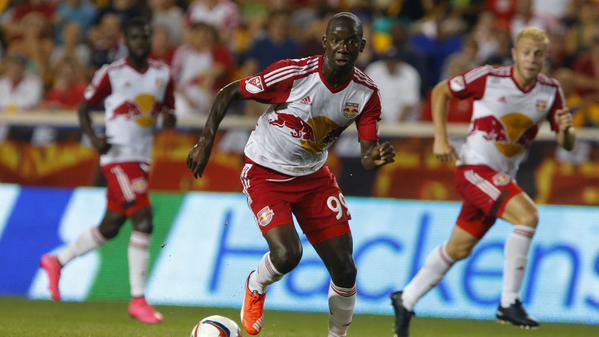 Major League Soccer is heading into the closing stages of the regular season with clubs fighting it out for playoff places.

The New York Red Bulls currently in second place in the Eastern Conference, only two points behind DC United but only two points ahead of fourth-place New England Revolution at the same time.

Whereas Chicago Fire actually sit bottom of the 10 teams in the Eastern Conference, they themselves are only four points outside of the playoffs heading into the weekend.  A late run of form would do them nicely, starting with this evening’s match in New York.

New York’s blistering form since the end of June continues, winning three of their last four, keeping a clean sheet in each of those victories.  They are also on a five-game winning streak at home.

Chicago have shown no consistency all season and have won only one of their last six league matches.

The home side escaped the international break with no injuries as Jesse Marsch has a full compliment of players available for this evening’s match.

Bradley Wright-Phillips is a player in form having netted a pair of goals in the Red Bulls’ 3-0 win over DC United last time out.  The Englishman now has 13 goals this season, eight of which have come in the last 10 games.

Likewise, former Ipswich Town defender Frank Yallop has a full roster available to him for the trip to New York.

Whilst they are winless in their last 21 games on the road, Fire can go into this match with some belief of picking up three points having beat the Red Bulls at home back in August.

5 – New York Red Bulls are on a five-game winning streak at home.

8 – Bradley Wright-Phillips has scored eight goals in his last 10 matches and 13 overall this season.

21 – Chicago Fire are winless in their last 21 games on the road.

If you don’t have beIN Sports, you can watch this MLS game live through your computer, smartphone, tablet or Roku with fuboTV PRO. There is a free 14-day trial for new users to help you get started and test out the service this month.

Sign up for the free 14-day trial to fuboTV PRO so you can watch MLS and all La Liga, Bundesliga, Serie A and Portuguese Liga games, plus a lot more.