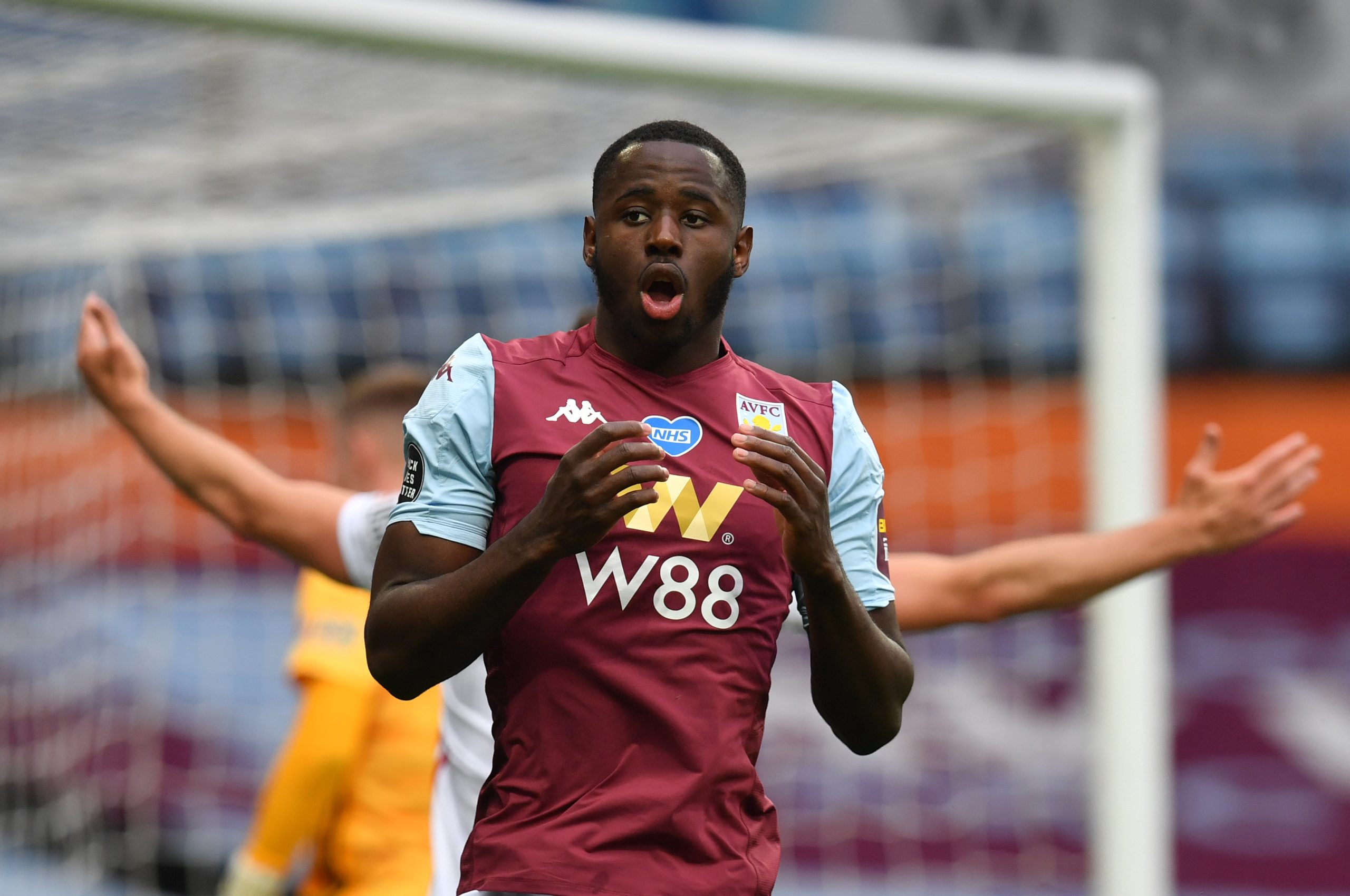 Nottingham Forest are set to sign English footballer Keinan Davis on loan for the remainder of the 2021-22 season, according to reports.

The young forward has been unable to garner regular football at Villa Park, making only a single top-flight appearance this campaign.

Considering his current situation at the Lions, a loan move for the 23-year-old has always looked very likely.

And now as per a report from Express & Star, Davis is poised to join the Reds on loan for the remainder of the season.

Steve Cooper is currently at the helm of affairs at the Championship side, who has greatly improved their fortunes in a very short time.

The Tricky Trees were mired in relegation when he replaced Chris Hughton in the dugout in September.

However, the Welsh manager guided his side to an impressive run and now they are in contention for a top six finish.

Cooper is still keen to improve his squad in the January transfer window and a striker is said to be his priority.

Securing the signature of Davis will be viewed as a coup for the Reds as he is a highly talented forward who has the experience of playing in the Premier League.

Since joining Aston Villa in 2015, the 23-year-old has clocked up 86 appearances across all competitions, scoring six goals and creating seven assists in the process (stats from Transfermarkt).

The 5 Most Expensive Players Bought By Newly Promoted Clubs 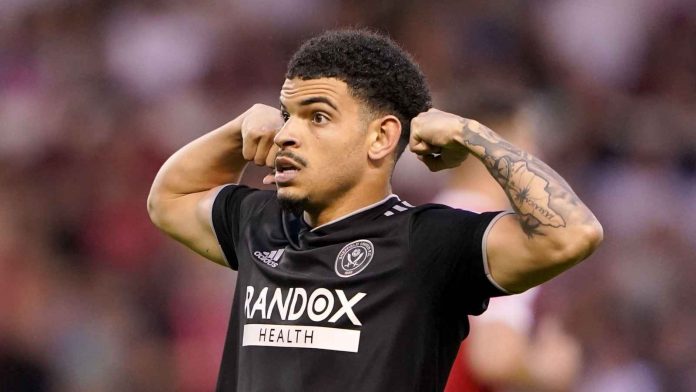